Vying for Votes in Rural America

As presidential candidates’ screen-printed busses navigate the dusty back roads of America, rural voters now more than ever need to make sense of the political chaos that has taken over national headlines by researching candidates and their stances on all things agriculture.

“It’s very important for rural voters to follow the different candidates and know as much about them as possible, even if they don’t plan on voting for them,” said Cody Lyon, American Farm Bureau Federation (AFBF) director of advocacy and political affairs.

And with the primary season nearing, presidential candidates will be engaging in even more debates, town hall discussions, and one-on-one constituent interactions, making it the perfect time to understand their policies and visions for the future.

A main contributor to the website, Lyon said, “Not only do we highlight the candidates’ overall ag views, we make sure to report every time one of Farm Bureau’s priority issues comes up.”

Two of those priority issues were highlighted after the latest Republican debate, when former Florida Gov. Jeb Bush listed “Waters of the U.S.” (WOTUS) as a rule he would seek to repeal and Donald Trump and Ohio Gov. John Kasich talked immigration reform.

In addition to WOTUS, climate change and immigration reform, hot topics important to agriculture include the economy, biotechnology, trade and regulatory reform.

Year-round, Farm Bureau focuses on advocating for agriculture though grassroots efforts.  The FB Advocacy page, fbadvocacy.org, provides links to Congress and ways to become more involved during the election cycle, like volunteering for a campaign, using the hashtag #Vote4Ag on social media and most importantly, showing up on election day.

“While candidates vie for votes around the country, it’s important that rural voters get involved and make sure the candidates hear their voice,” said Lyon.

Through resources like FB Advocacy and the new election website, constituents can educate themselves, engage with the candidates and truly make a difference in the upcoming election. 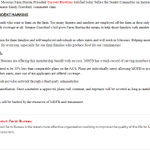 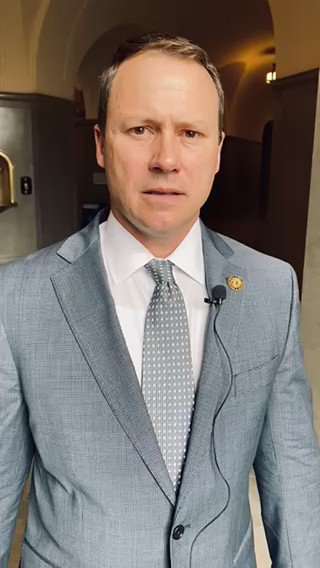