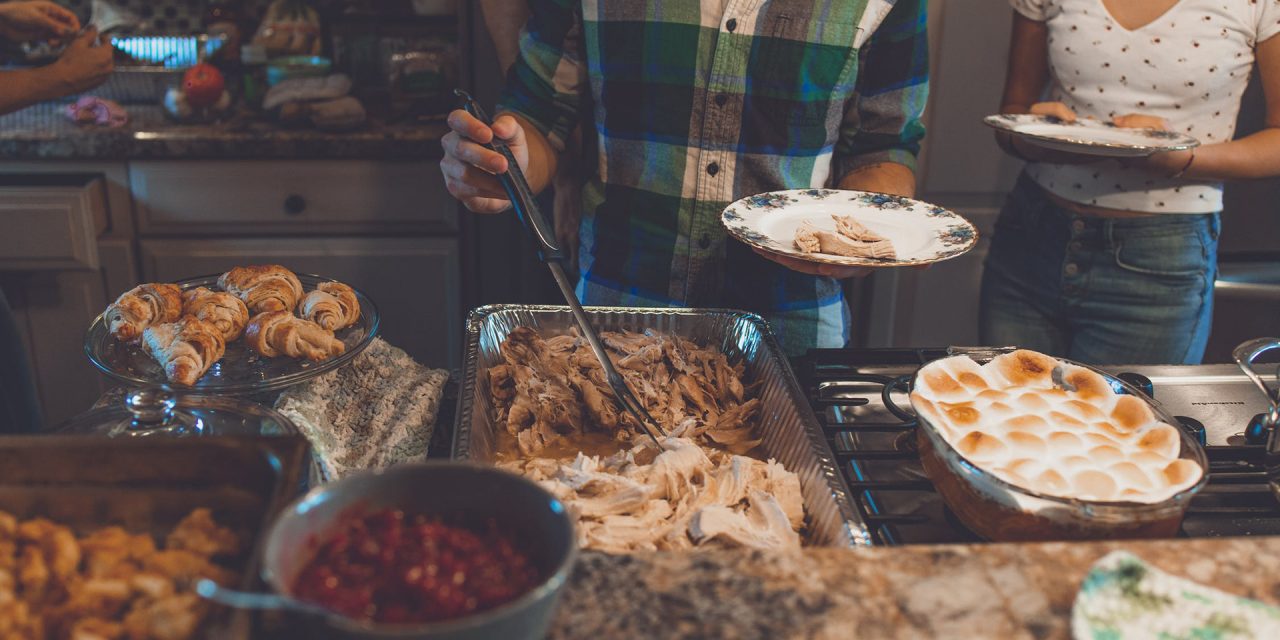 American farmers are the most productive in the world, and consumers continue to benefit from their efforts. New analysis by the American Farm Bureau Federation (AFBF) finds that U.S. consumers pay less for food than any other nation. AFBF’s review of government and non-governmental organization data found that the United States is the only nation in which consumers spend less than five percent of their disposable income on food eaten at home.

U.S. Department of Agriculture data show that Americans spent over $1.7 trillion on food in 2018, an increase of over $78 billion from 2017. Just less than half of that total was spent on “food-at-home” purchases. This category is defined as purchases of food at grocery stores or other food stores where the final purchaser is the consumer.

Rising incomes and productivity for American workers have given them more discretionary money to spend. Meanwhile, the price of food continues to remain low due to the overwhelming bounty U.S. farmers are producing year after year. Many farmers are producing more crop on less acres as they use new tools and technologies. The end result of these trends is that Americans are spending more on food every year, but their incomes are growing even faster than their food spending.

On the other side of the spectrum, the poorest countries in the world spend the highest percentage of income on food. Nigerians only spend about 40 percent as much money on food as Americans in raw dollar terms. However, Nigeria’s drastically lower income levels mean that about 59 percent of disposable income goes to food-at-home purchases. This is more than 12 times as high as Americans’ share.

In this season of Thanksgiving, American consumers can be grateful for the highest-quality food at the lowest relative price on Earth. By continuing to create new and better ways to raise crops and livestock, America’s farmers and ranchers will continue producing high-quality and abundant food for people around the world. Someday, this ingenuity will help people in all parts of the world have the same kind of choice at affordable prices that we enjoy here today.

🥛🐄 JUST IN: Director @chrischinn & the State Milk Board ask grocers to remove customer limits on milk.

"Generation after generation, dairy farmers have worked to produce nutritious milk for our families. We ask you to support dairy farmers by removing customer limits on milk." 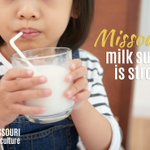 We know that due to #COVID19, producers across Missouri may need more help on their farms due to workforce changes. We asked @AgButlerApp to provide a way to connect students who are home with producers who need help. Check it out: http://agbutlerapp.org/connection 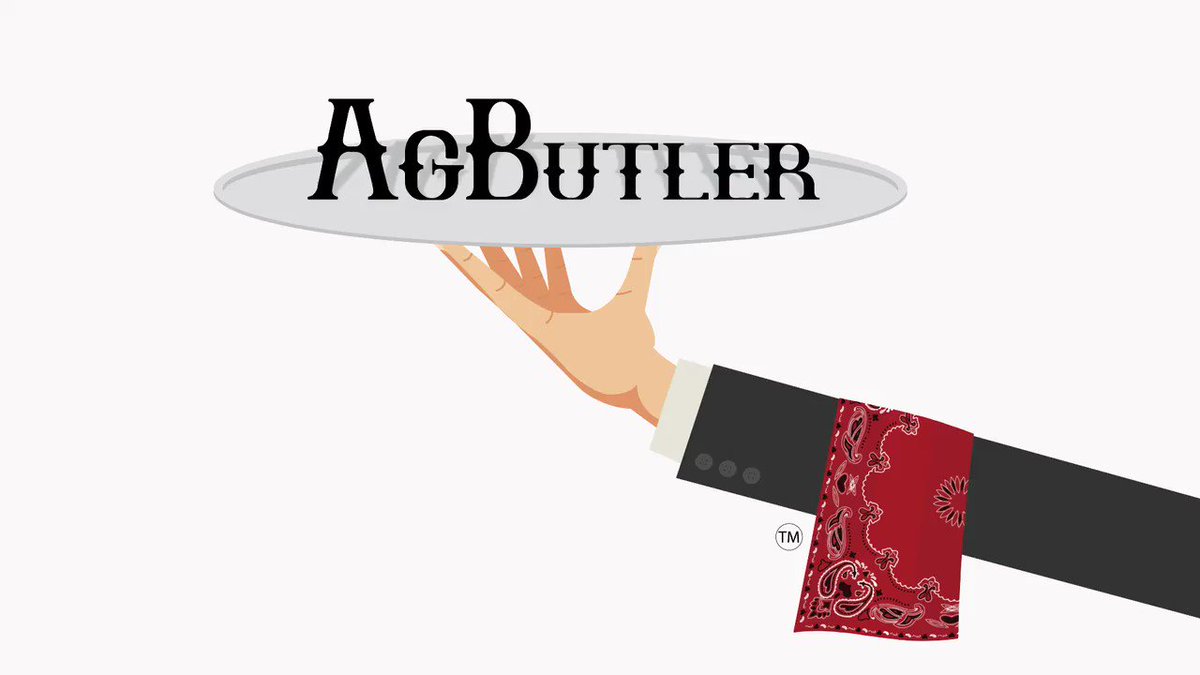