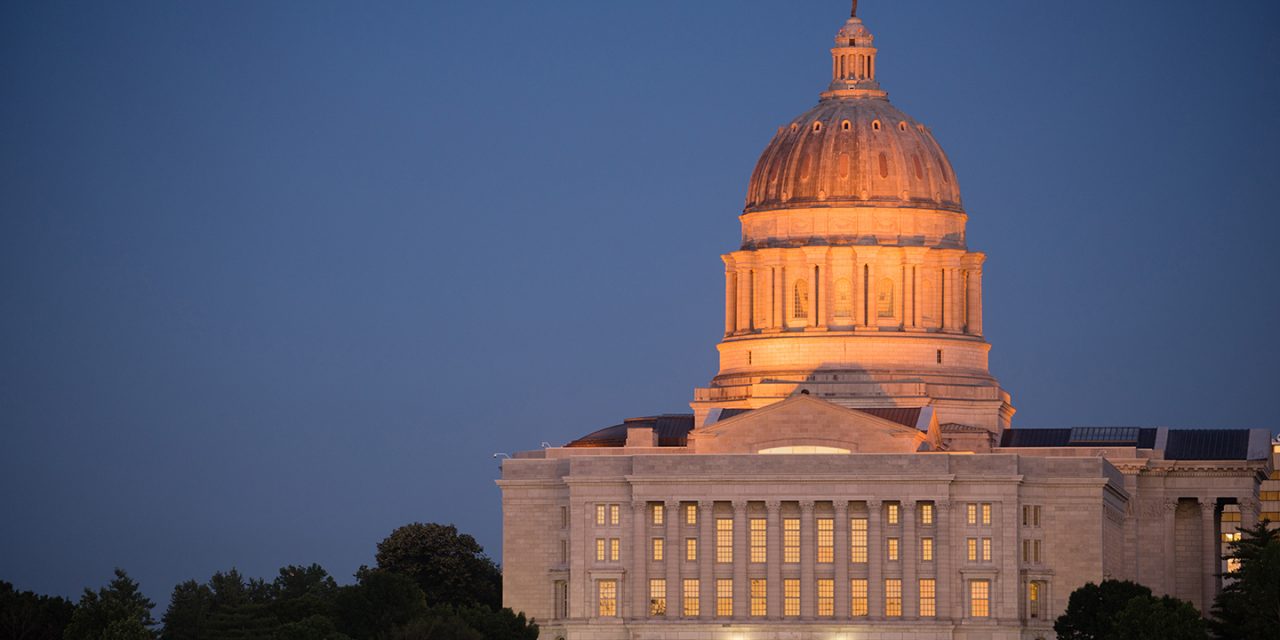 Rural Missourians need action from the Missouri legislature on a number of issues this session. There are many important items that do need to be addressed, but two issues stand out as being critical to our long-term success.

Road and bridge funding is rural Missouri’s top priority. Missouri Farm Bureau members have long supported increasing funding for transportation, so long as the distribution of dollars remains equitable between urban and rural areas and the funds actually go where they are promised. Currently, transportation funding comes almost exclusively from the state gas tax. This tax is a set amount per gallon that has not changed in 22 years even though inflation in construction and repair costs has more than doubled in that time.

Missourians are willing to pay more to keep our roads up to snuff – so long as they trust that the money will actually be used for those purposes and not diverted to the political cause of the moment. For several years the state legislature has avoided addressing this issue head-on, but it is time to give voters the opportunity to decide on a responsible proposal to bring transportation funding up to a sustainable level. Many other states have modernized their funding streams to avoid never-ending political fights over road funding. Missouri needs to do the same.

The legislature also has the opportunity to improve Missouri’s woeful internet infrastructure. Missouri ranks 42nd in broadband access, which holds our rural areas back in education, business, modern agriculture and general quality of life. Lack of coordination is the root cause of this failure, and Missouri needs to fix it.

In December, Missouri Farm Bureau members voted to call on Governor Greitens to establish an office to coordinate broadband efforts. Many other states have done this at little cost and to great effect. Our companies and industries need to stop fighting each other and all push in the same direction to bring connectivity to every corner of the state. The state legislature has shown interest in working with the governor on this issue, which should receive broad bipartisan support.

Over the coming months we will see partisan battles over any number of things, many of which will result in stalemates and inaction. But these are issues that cannot wait – we need the legislature to pull together and find solutions, or rural Missouri may fall too far behind to ever catch up.