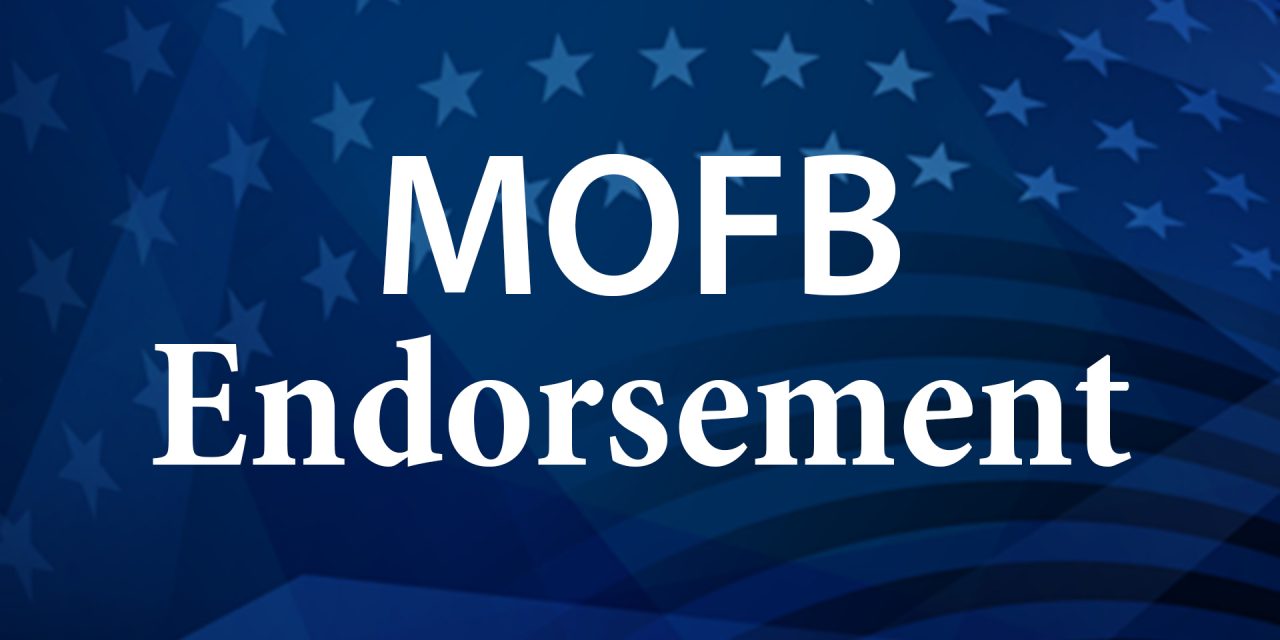 Each of the three candidates has a proven track record of supporting rural Missourians and agriculture issues.

“Eric Schmitt is a fighter for Missouri,” said Trent Drake, Chairman of Missouri Farm Bureau’s Political Action Committee. “As Attorney General, he has taken on businesses trying to defraud and harm Missourians, as well as liberal states that try to impose their values on us. We need him in our corner for the next four years.”

“Jay Ashcroft has done a tremendous job as Secretary of State,” said Dennis Feezor, Vice Chairman of Missouri Farm Bureau’s Political Action Committee. “He has protected ballot integrity, run fair elections and made it easier to do business in our state. We need more competent leadership like Jay Ashcroft in government.”

“During his time as State Treasurer, Scott Fitzpatrick has shown he is careful and trustworthy in managing state funds,” said Kyle Durham, Secretary of Missouri Farm Bureau’s Political Action Committee. “During tough times in the state budget, we need a Treasurer who uses wise judgment and makes stable investments. Scott Fitzpatrick is the right person for the job.”

Trustees are selected by their county Farm Bureau organizations. Endorsements are made based on the candidate’s record and positions on relevant issues.

Missouri Farm Bureau is the state’s largest agriculture advocacy organization. To learn more about its work on behalf of Missourians, visit www.mofb.org.

Congratulations to Missouri’s National Officer Candidate, Paxton Dahmer, for advancing on in the selection of becoming a National FFA officer. We want to wish him the best of luck as he continues in the interview process! 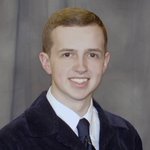