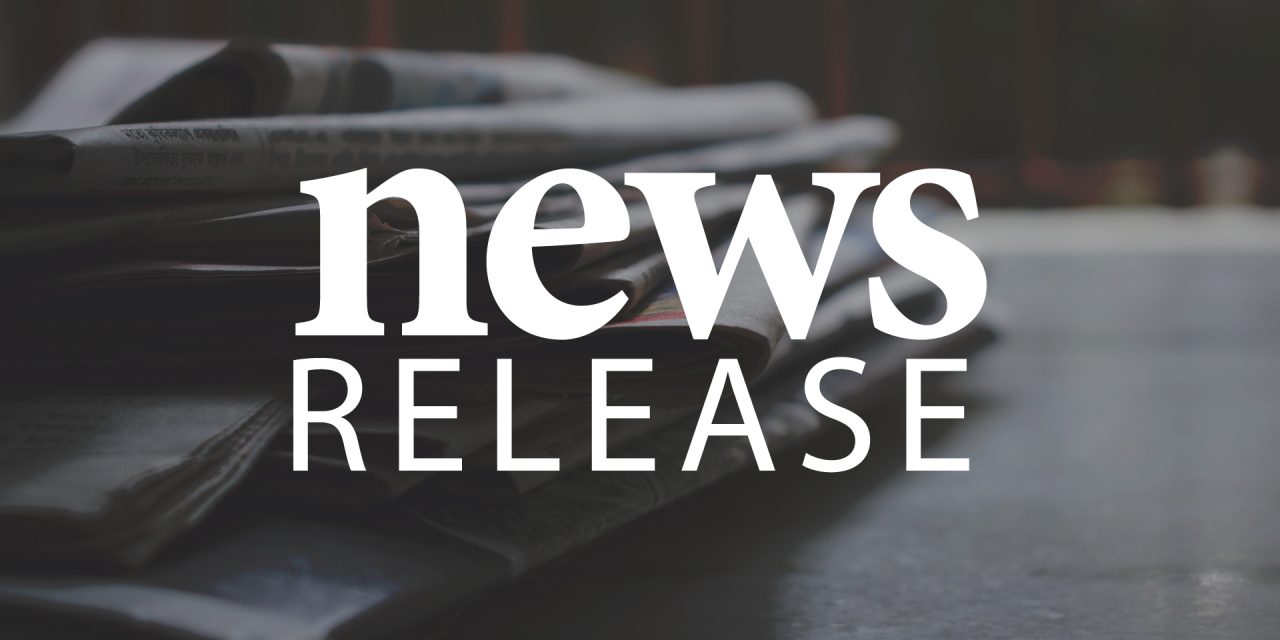 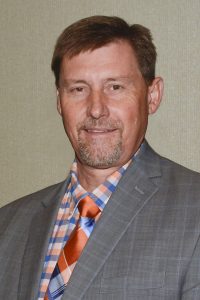 Stan Coday, of Seymour, was elected to a two-year term on the Missouri Farm Bureau (MOFB) board of directors during the organization’s 105th annual meeting December 10 at the Lake of the Ozarks. Coday represents District 8 in the south-central area of the state. He replaces Charles Bassett, of Dixon, who retired from the board.

Coday taught vocational agriculture for 30 years, 21 of them at Mansfield R-IV High School. He earned his bachelor’s in agriculture and his master’s in education both from the University of Missouri-Columbia.

He is retired from teaching and now owns and operates Wolf Creek Farms, a Century Farm in Wright County homesteaded by his great-great grandfather. He also has a farm in Webster County. Coday cares for a registered Simmental cattle beef herd.

He and wife, Penny, have five children.

Coday served as Wright County Farm Bureau president. His leadership has earned the county organization a number of state and national awards, the MOFB President’s Award and the American Farm Bureau County of Excellence award among them. He is also a member of the Missouri Cattlemen’s Association and American Simmental Association. Coday was also appointed by the governor to serve on the Missouri Clean Water Commission. 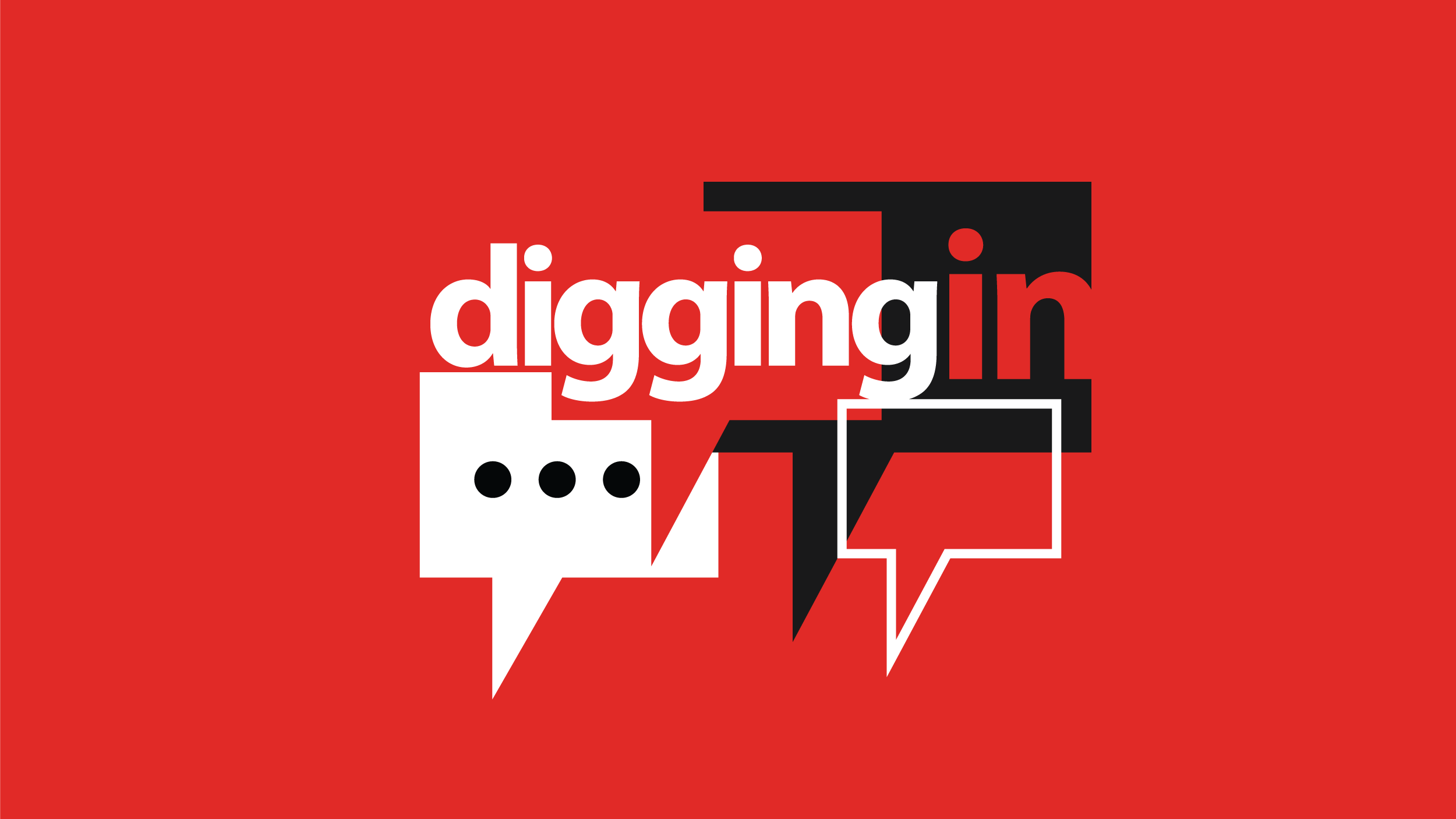 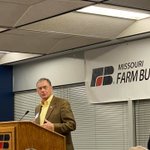