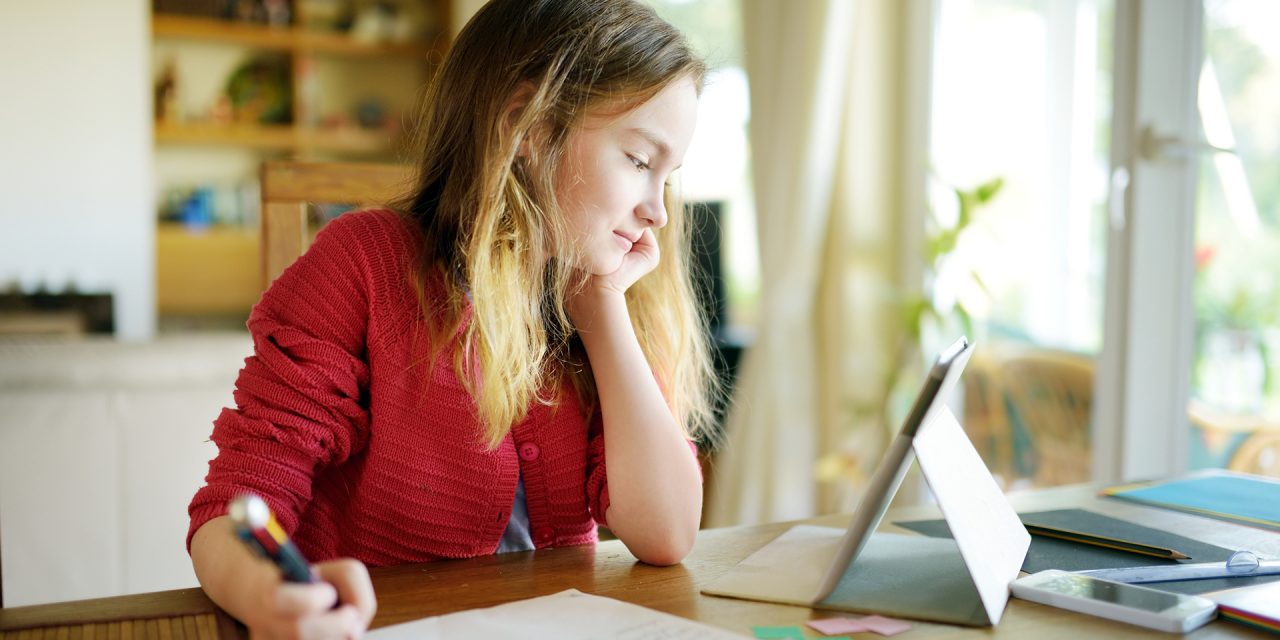 The Missouri Legislature has taken another step toward making broadband internet accessible to all Missourians. In early May, the legislature finalized the annual state budget, which included a $5 million appropriation for the newly-created Rural Broadband Development Fund. Governor Parson supports improved broadband access and is expected to sign it into law.

Missouri has lagged far behind where it should be in broadband access. As recently as last year, Missouri was ranked 42nd in the nation in broadband connectivity. Over one million Missourians do not have access to high-speed internet. The only states with more citizens lacking internet access are California and Texas, each of which has many times Missouri’s population.

Missouri Farm Bureau, University of Missouri Extension, the Missouri Department of Agriculture and Missouri Department of Natural Resources have been working with legislators and the state government for several years to make broadband more accessible to rural Missourians. In 2017 the group brought together over 100 stakeholders from private industry, all levels of government, and advocacy groups for a summit to discuss ways to improve access for unserved and underserved areas.

The consensus from this summit was that Missouri needed a more organized approach to its broadband deployment. Several other states have done this with great success. The coalition called on the governor to establish an office to coordinate broadband deployment, which he did in 2018.

This new Office of Broadband, housed within the Department of Economic Development, is preparing an action plan for Missouri’s broadband deployment efforts. It is also working with the telecommunications industry and the federal government to modernize mapping of Missouri’s current broadband assets. We need to have a good understanding of what we have before we spend money to fill in the gaps.

Last legislative session, MOFB and other organizations worked with the state legislature to create the Rural Broadband Development Fund. This fund did not see any appropriations in 2018 but will receive the $5 million amount from the 2019 budget. The fund will issue grants to assist broadband deployment projects in unserved or underserved areas of Missouri. No grant can provide more than half of a project’s total cost. Therefore, the grants issued with this year’s appropriation will be able to fund at least $10 million worth of projects.

The day before the state budget vote, the U.S. House of Representatives also approved broadband legislation. The Advancing Critical Connectivity Expands Service, Small Businesses Resources, Opportunities, Access, and Data Based on Assessed Need and Demand (ACCESS BROADBAND) Act, H.R. 1328, passed by voice vote. This mouthful of a bill would establish a federal Office of Internet Connectivity to coordinate efforts much like the state Office of Broadband.

These efforts, combined with many others on both the state and federal levels, will help our rural areas get connected and boost economic opportunities. We need to continue to press for all Missourians to have access to fast, reliable internet. The modern world demands it.

Clint and Sami Bolen of Cedar County shared about their family and passion for agriculture as they represented Missouri in the @FarmBureau Excellence in Agriculture Award Contest. We are proud of Missouri’s young farmers and ranchers! #AFBF2020 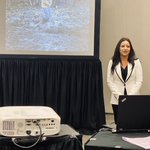 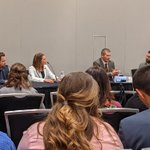 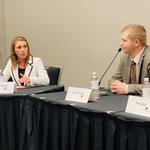