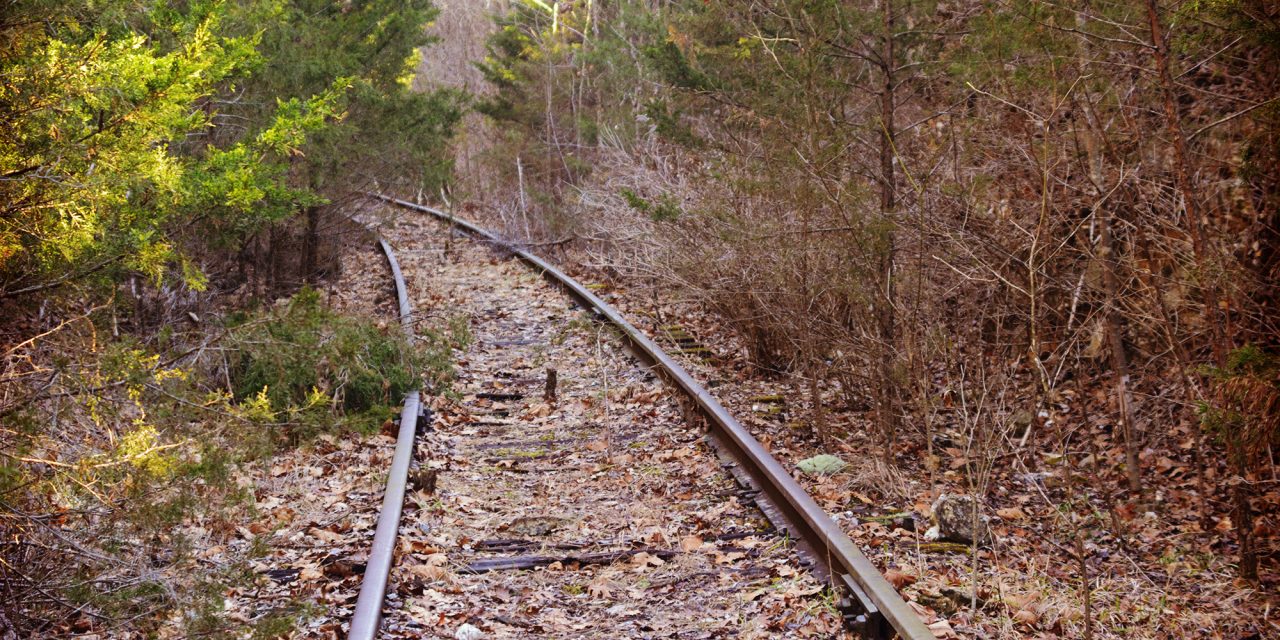 In 2015 the federal Surface Transportation Board (STB) approved conversion of the Rock Island rail corridor into a recreational trail pending execution of an agreement between railroad owner Ameren and the Missouri Department of Natural Resources (DNR) or another trail sponsor.  An agreement has not yet been finalized.

In 2014 MOFB submitted comments to the STB opposing the proposed rails-to-trails conversion, urging the STB to conduct public hearings and requesting no decision be made without public hearings. Although the STB denied our request, five informational meetings hosted by local legislators and county Farm Bureau leaders drew several hundred attendees in 2015 and 2016. In 2017 MOFB submitted comments to the STB’s Regulatory Reform Task Force urging changes to the rails-to-trails review process.

During salvage operations, MOFB coordinated communication with Ameren to address trespass and fencing issues affecting adjoining landowners. MOFB supported legislation enacted in 2018 to require DNR to provide fencing for landowners if the proposed trail is built as a state park.

During public meetings in October 2018, DNR presented updated cost estimates and potential scenarios for proceeding with sections of the proposed trail depending upon the availability of private and/or public funding. In 2019, an agreement was finalized with stipulations pertaining to financing.

We believe no new land should be acquired or agreements entered into to use for state parks unless maintenance of existing state parks is adequately funded.

We favor keeping the old Rock Island Line from Owensville to Kansas City as a railroad, because railroads are vital to agriculture and the economy of rural communities and are a far better choice than the tax burden of building and maintaining a trail. We oppose any effort to create a recreational trail. If efforts to stop the conversion of the rail corridor to a recreational trail fail, then we oppose state or federal taxpayer funding for conversion and maintenance of such a trail. 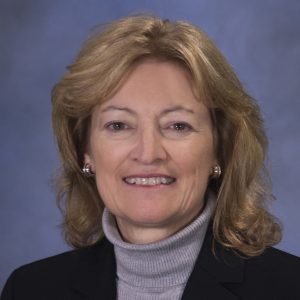 Vote #YesOn3. Out-of-State #DarkMoney donors aren’t spending millions here out of the goodness of their hearts. Tell them to hit the road.

Re: #Amendment3 & #gerrymandering. We have 2 criteria: A) compact & contiguous dists; B) partisan-balanced dists. A) is an explicitly anti-g'mandering provision. B) is abt finding the right voters to serve a goal. Amd3 puts A above B. So Amd3 = less gerrymandering, by definition.