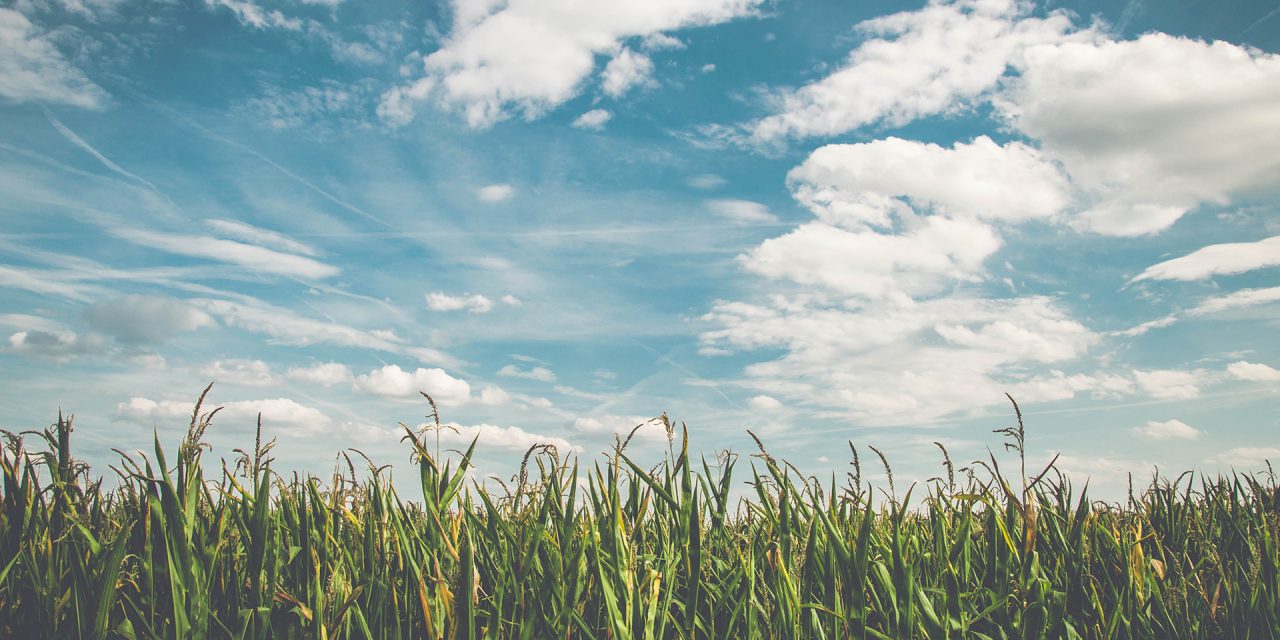 The final week of July, the U.S. Department of Agriculture announced the details of its 2019 Market Facilitation Program (MFP). This is the second edition of the program created by the Trump Administration in 2018 to assist farmers and ranchers after trade battles affected their products.

As USDA phrases it, the aid is for those “directly impacted by unjustified foreign retaliatory tariffs, resulting in the loss of traditional export markets.” These foreign tariffs arose in response to efforts by President Trump to crack down on unlawful trade practices. China is by far the highest-profile country that has implemented such tariffs.

Since these amounts were not announced until August 2018, the program did not affect crop farmers’ planting decisions. Essentially all affected crops had already been planted. Policymakers have long sought to avoid letting government payments affect planting decisions. Government-driven market distortions can create severe economic problems.

USDA decided to renew MFP for 2019. This announcement came in May, before most planting began. The timing raised fears that MFP could influence what crops farmers would plant. However, USDA worked to structure the program in a way that would minimize this influence.

Unlike 2018, USDA will not calculate payment rates for each specific commodity, then compensate a farmer for the amount of that commodity produced. Instead, it will pay a specific amount per planted acre of any “covered commodity.” Each county will have a unique payment rate based on internal USDA calculations. So long as farmers planted one of the 30 or so “covered commodities” by August 1, they will receive the same payment for each planted acre regardless of which commodity they planted. Hogs and dairy production are also covered by the program.

The county-specific rates were announced the last week of July. In Missouri, rates vary from $15 per acre in Oregon County to $125 per acre in row-crop heavy Dunklin County.

Farmers can expect the first round of payments in mid-to-late August and a second payment in November. The initial payment will be the higher of $15 per acre or 50% of the county-specific rate. USDA says there is still the possibility of a separate and final payment in January, “depending on market conditions and trade opportunities.”

Farmers can sign up between July 29 and December 6. Details and applications are available at www.farmers.gov.

The Trump Administration intends for the $16-billion MFP package to help soften the short-term blow of the ongoing trade wars. Missouri farmers would vastly prefer growing trade over additional aid. While negotiations continue, MFP will help get them through the hard times and survive to farm another day.