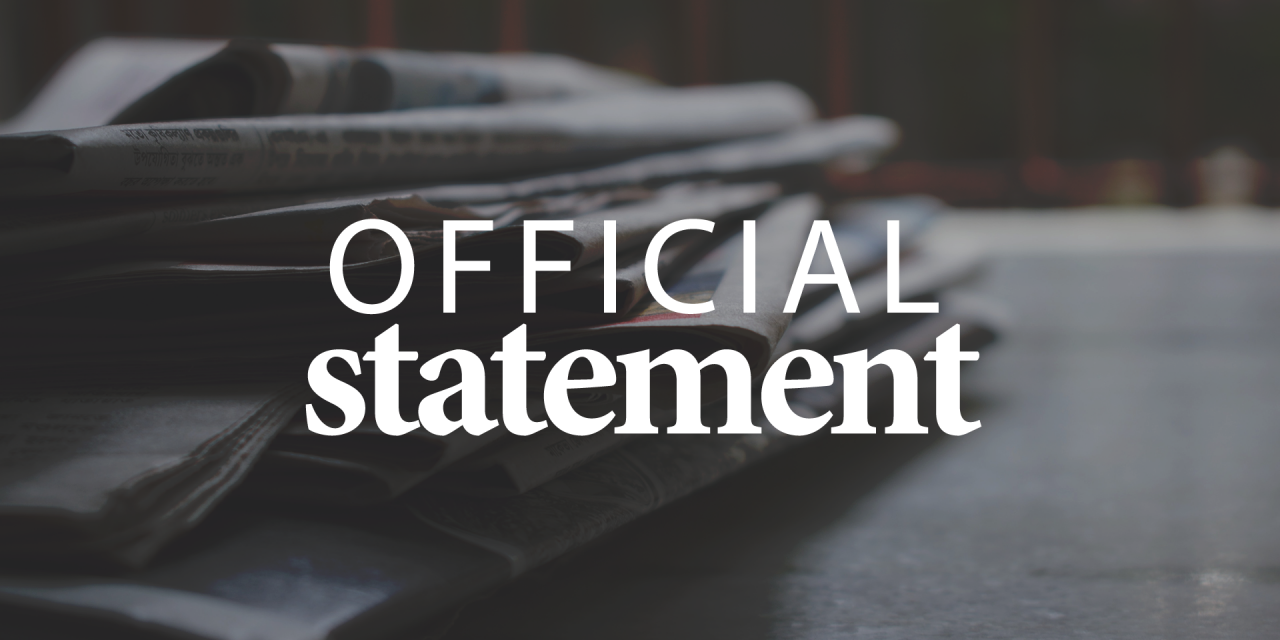 Missouri Farm Bureau has been part of a court challenge to the state of California’s 2017 decision to require products containing glyphosate be labeled as being “known to the State of California to cause cancer.” The labeling requirement was based on flimsy science and was not supported by the vast majority of scientific studies.

This week, a federal court in California handed farmers in Missouri and across the country a huge victory, ending the labeling requirement. According to the judge in the case, “the heavy weight of evidence in the record is that glyphosate is not known to cause cancer.” Judge Shubb Order, pg. 27.

Missouri farmers and almost everybody else have known that to be true, and it is a huge victory that at least one court in California agrees. Glyphosate, commonly known as Roundup, is one of the most tested products in the world. It has been found safe by nearly everyone who has studied it, including the EPA, several agencies within the WHO, and government regulators from multiple countries.

California’s labeling law would have harmed Missouri farmers by forcing any products using their corn or soybeans to be falsely labeled as a carcinogen. Missouri Farm Bureau filed affidavits from Missouri producers talking about the importance of glyphosate, commonly known as Roundup, to Missouri farmers and the costs of the testing and labeling required by California.

The decision will no doubt be appealed to the 9th U.S. Circuit Court of Appeals in California, which means that this case is far from over. However, this decision is a big win for farmers. 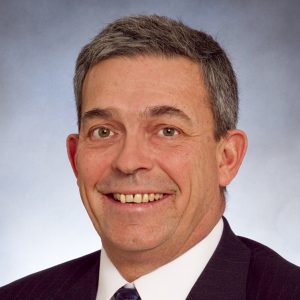