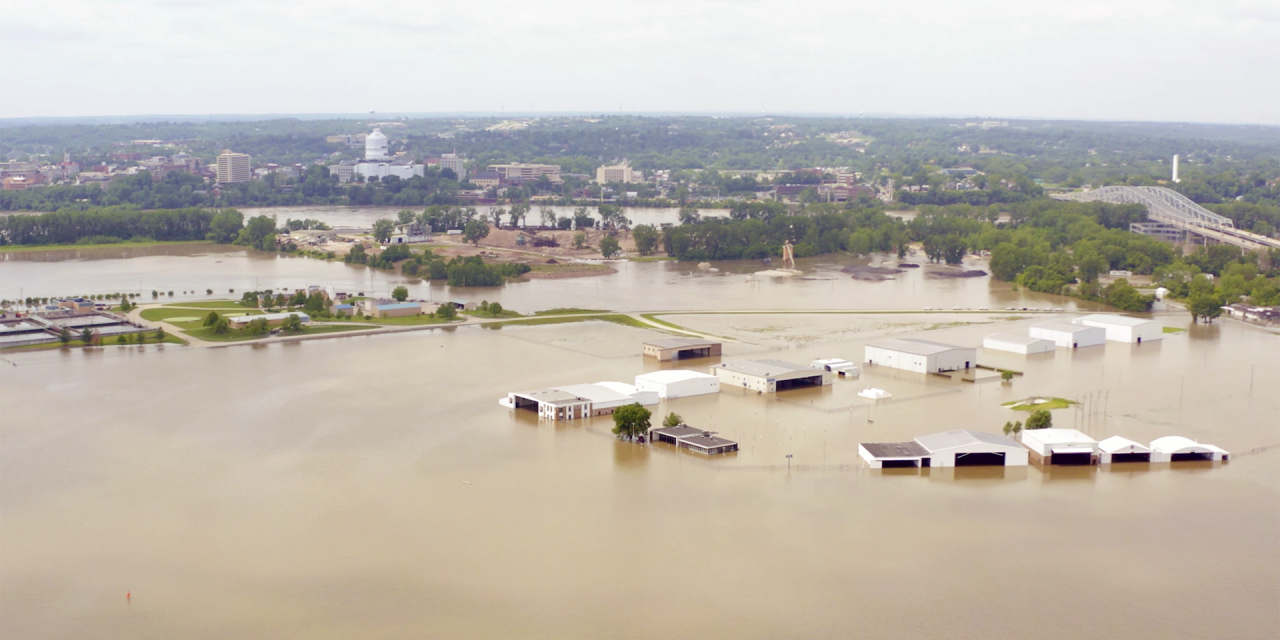 In Missouri’s 125 years of modern rainfall records, the state has never seen more rainfall in a month of May than it did in 2019. Overall, this year’s May was the third-wettest month on record – topping almost 1,500 other contenders.

All of this water had to go somewhere, and it had no choice but to flow downstream into the Missouri and Mississippi Rivers. The ensuing flood was also one for the record books.

Over 100 levees were breached or overtopped, and several all-time records were set on flood gauges across Missouri. The U.S. Army Corps of Engineers estimates the levee damage caused by this year’s flooding in the Missouri River basin could cost more than $1 billion to repair.

According to USDA data, weather and flooding prevented Missouri farmers from planting over 1.3 million acres of crops this spring. This was the fourth-highest total of any state, behind only Illinois, Ohio and South Dakota. More than 23 percent of Missouri’s intended corn acreage and almost 10 percent of its intended soybean acreage were never planted this year. Over 1.2 million acres of Missouri cropland were flooded. No matter which way you slice it, those numbers are not good for Missouri farmers.

Governor Parson issued an executive order in July forming a Flood Recovery Advisory Working Group. The Governor named Missouri Farm Bureau as one of its 15 members. MOFB President Blake Hurst is serving as the organization’s representative.

The Working Group held its first meeting the last week of August in Jefferson City. Over 100 interested citizens attended, showing the general public’s broad interest in improving our flood management system for the future.

Governor Parson has instructed the Working Group to submit an initial report to him by December 31. The report will include findings and suggestions on how to improve Missouri’s flood recovery priorities and levee system. He has also asked them to make recommendations for where state funding could most effectively be allocated for recovery and preparation for the future. A final report will be submitted by May 31, 2020.

At the initial Working Group meeting, Governor Parson told the attendees, “We are working not only to help [affected Missourians] recover, but also to find ways to lessen the impacts of the next flood.” The USDA’s Risk Management Agency reported that it has received 12,302 Missouri claims for crop losses, and RMA has paid out more than $100 million in compensation.

A representative from the Missouri Department of Transportation told the group that 330 sites were impacted by flooding, but MoDOT has only been able to formally assess 79 percent of the sites for damage so far. Nevertheless, MoDOT currently estimates damage to transportation infrastructure at $40.6 million.

The numbers are stunning, but the human toll is far worse. This year’s floods will be remembered for decades to come. We need to do what it takes to ensure they don’t happen again. 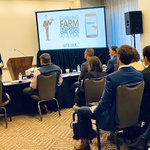