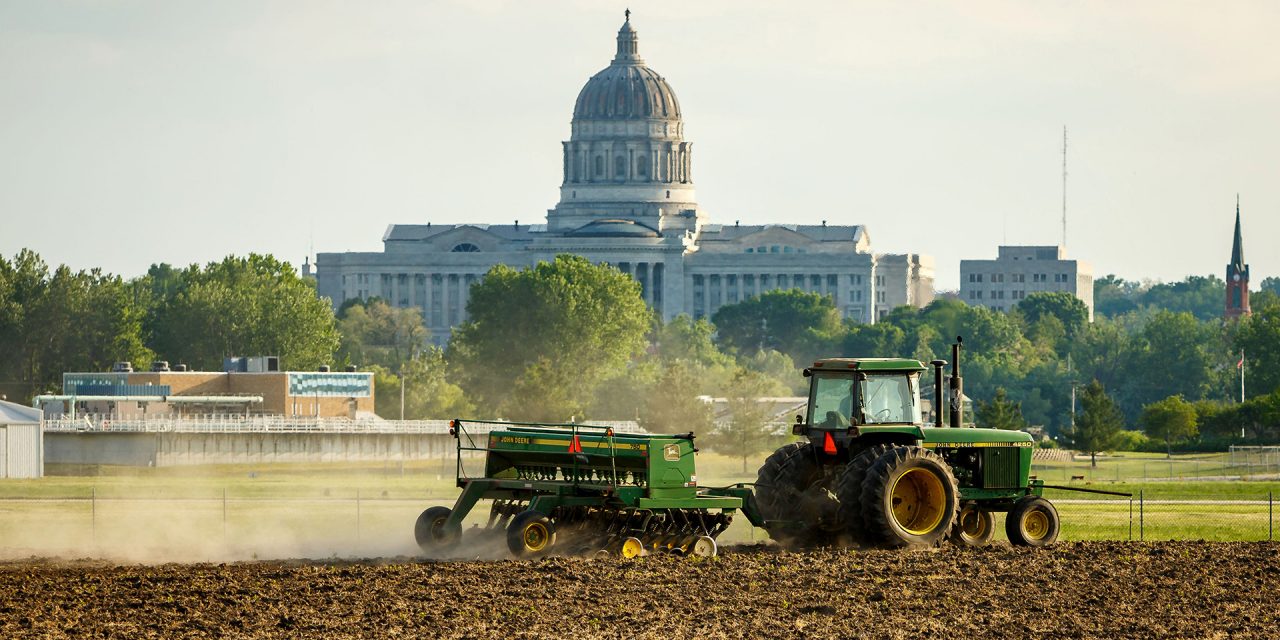 The 100th session of the Missouri General Assembly is under way in Jefferson City. Many new legislators and members of leadership are settling in and learning the ins and outs of their new positions. As they get down to legislating, Missouri Farm Bureau (MOFB) members have identified several areas they would like to see addressed between now and the legislature’s adjournment on May 17.

In 2018, MOFB lobbied successfully for the creation of the Missouri Rural Broadband Development Fund. This year we will seek funding to allow the Department of Economic Development’s Director of Broadband Development to implement the program. Governor Parson has proposed appropriating $5 million towards this program, and MOFB is supportive of his request. Missouri is making progress on increased access to broadband but a lot of work remains. This is the next step as we continue to push for reliable, affordable, high-speed internet for all Missourians.

Farm Bureau members are concerned with the dramatic increase in ballot initiatives. These initiatives sometimes mislead the public into voting for enticing language that would never be able to survive a thorough examination in the legislative process. The current process allows signature gatherers to focus on densely-populated areas. MOFB members recently adopted a policy to ensure all Congressional districts are included in the signature collection process. Changes to statewide law and the state constitution should reflect a broad agreement of Missourians, not just a handful of cities.

The opioid crisis is a nationwide issue that disproportionately affects Missouri. Opioid abuse or overdose has impacted one in three Missouri families. In December, MOFB members voted to support giving medical professionals the information necessary to make informed medical decisions. This would include a database that protects privacy but prevents doctor shopping and overprescribing medications.

In 2018, MOFB was a key proponent of sending the transportation funding effort to the November ballot. Unfortunately the measure was unsuccessful at the ballot box. These results do not change the fact that Missouri’s transportation system is in need of additional funding. At our Annual Meeting in December, MOFB members reaffirmed our existing policy in support of additional funding for our state’s roads and bridges. We will continue to look for ways to increase funding for our transportation system.

Missouri Farm Bureau will continue to support property rights, rural communities and fiscally-responsible government. Our members enjoy the personal relationships they have developed with their legislators and look forward to meeting their new Representatives and Senators as the legislative session progresses. 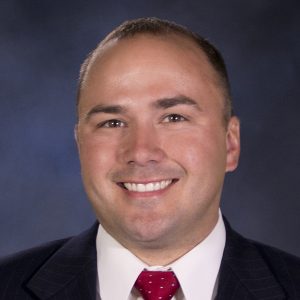