Meatpacking Industry Consolidation Must Be Investigated 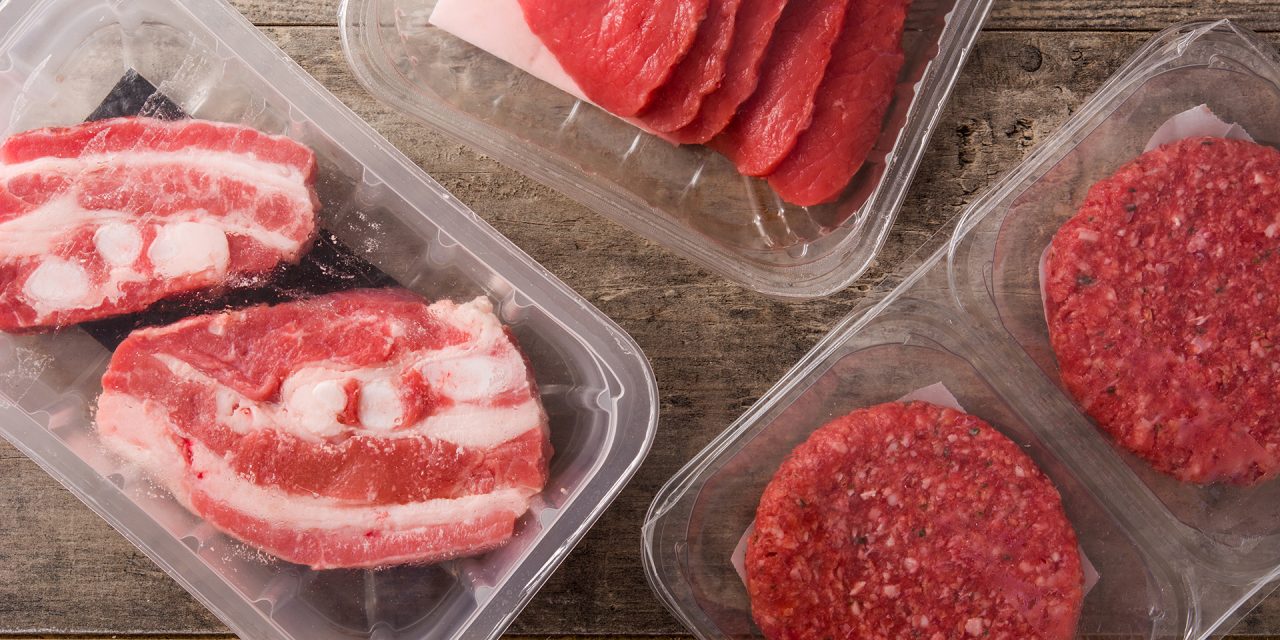 America’s meat industry has consolidated dramatically in recent decades. Missouri Farm Bureau and many farmer and consumer advocates are calling for investigations into the industry. A reliable and affordable meat supply is important, and market consolidation can harm both of these goals.

Consolidation itself is not necessarily bad. The problems arise when these companies use their size and market power to hurt consumers and farmers. Unfortunately, several recent events have fed suspicion toward the big meatpackers.

Last summer, a fire at a cattle processing plant in Holcomb, Kansas, roiled the market. The Tyson-owned facility, the second-largest plant in the country, was out of operation for four months.

Tyson was able to immediately shift almost all production to other locations. Less than a month after the fire, its CEO said that the only losses Tyson experienced were related to the cost of transporting cattle to other plants.

Despite Tyson’s resiliency, the prices packers paid farmers for live cattle plummeted in the aftermath of the fire. At the same time, consumer prices for beef shot up. Margins per animal for the meatpackers rose to their highest level in recent memory.

Many farmers cried foul. They argued that the industry’s lack of competition let packers use the Holcomb fire as an excuse to raise prices for finished cuts while shortchanging farmers for their live animals.

After a nationwide uproar, U.S. Department of Agriculture Secretary Sonny Perdue announced he would investigate. Missouri livestock producers and Missouri Farm Bureau applauded this announcement. Unfortunately the investigation has yet to yield any results.

Fast forward to 2020. In April and May, the COVID-19 crisis hit meatpacking plant workers hard. National news buzzed about the large numbers of employees contracting the virus. Many plants temporarily closed or slowed down production as they installed safeguards.

Consumers found bare shelves in the protein aisle as supplies ran short and panic buying kicked in. Where meat could be found, prices were through the roof. Some people reported ground beef costing more than the usual price for steak.

At the same time, processors told farmers not to deliver animals to them. Farmers who were allowed to deliver were paid far less than normal for their animals.

This repeat of the Holcomb situation infuriated many farmers. They felt like the packers were taking advantage another of a crisis to boost their margins on both ends.

Missouri Farm Bureau and other groups called on USDA to expand its Holcomb investigation to include the new issues. Secretary Perdue quickly agreed to do so.

It appears DOJ was listening. On June 3, its Antitrust Division announced it was indicting four senior executives for price fixing in the chicken market. The investigation is ongoing. Two days later, DOJ announced an investigation into the country’s four largest meat processors.

We also need more data about the effects of consolidation on the markets and how proposed solutions would impact the industry. Missouri Farm Bureau has asked for help from the University of Missouri. The University’s Food and Agricultural Policy Research Institute (FAPRI) is the nation’s leading agricultural economics research center. Using FAPRI’s analysis, policymakers can make informed decisions about any changes to the industry.

Missouri farmers and consumers deserve transparent prices and fair competition. If meatpackers are using unfair practices like collusion and price-fixing, this must be stopped. Using the best information and aggressive investigations, we can restore fairness to America’s meat industry.

Missouri educators have the opportunity to attend the Missouri Agriculture in the Classroom (AITC) Conference on June 15, 2021 at the Missouri Farm Bureau home office in Jefferson City.

The registration period is OPEN, so sign up today!
https://mofb.org/education/ 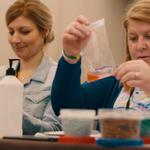 When pulling onto a busy street or highway, make sure you have plenty of room! 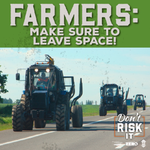 #COMMENTARY: @JGarrettHawkins wrote this week about the Estate Tax - also called the “Death Tax" - and where it currently stands for farmers and ranchers as we look towards the months ahead. 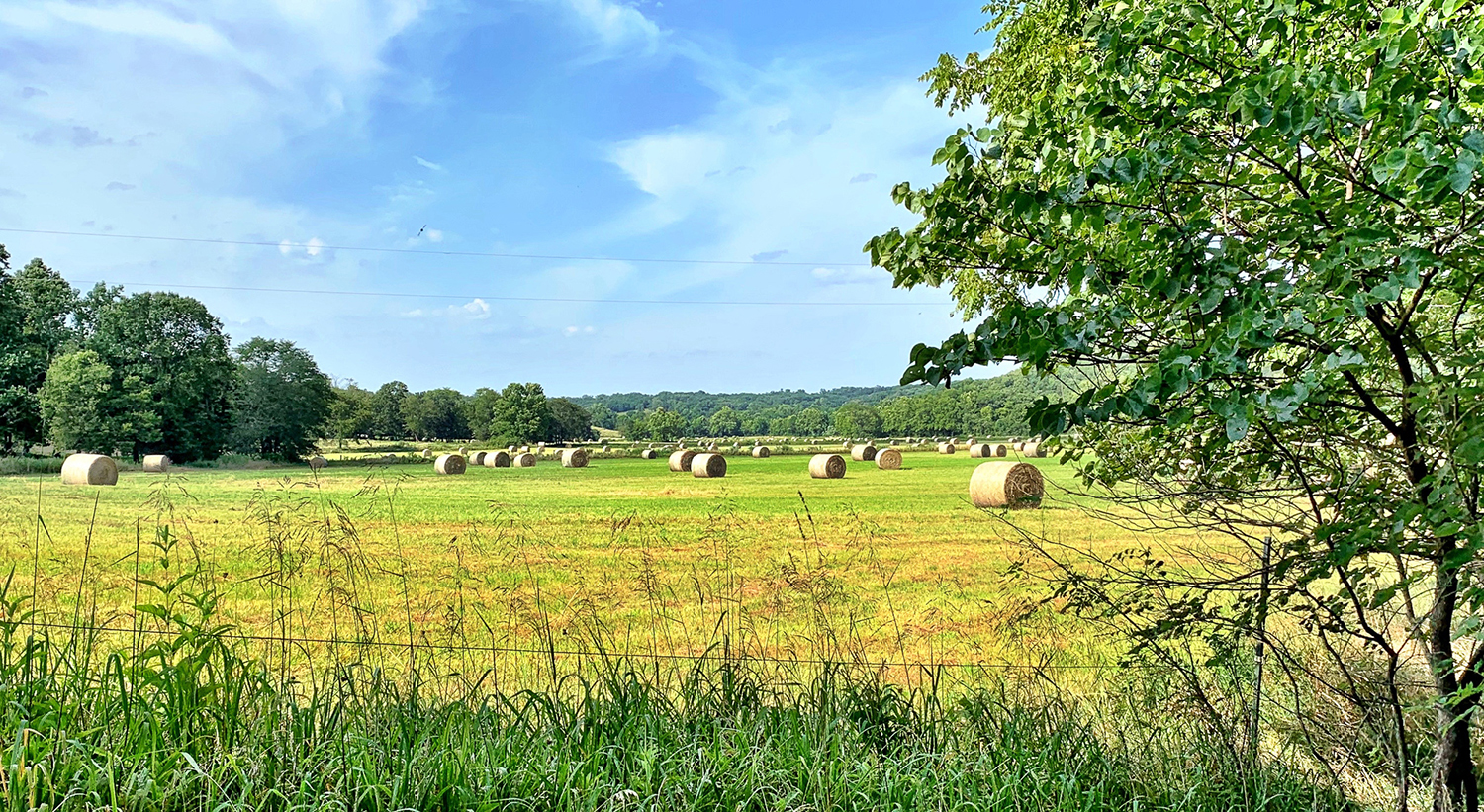 Benjamin Franklin wrote in 1789 that “nothing in this world can be said to be certain, except death and taxes.” While both remain certain ...