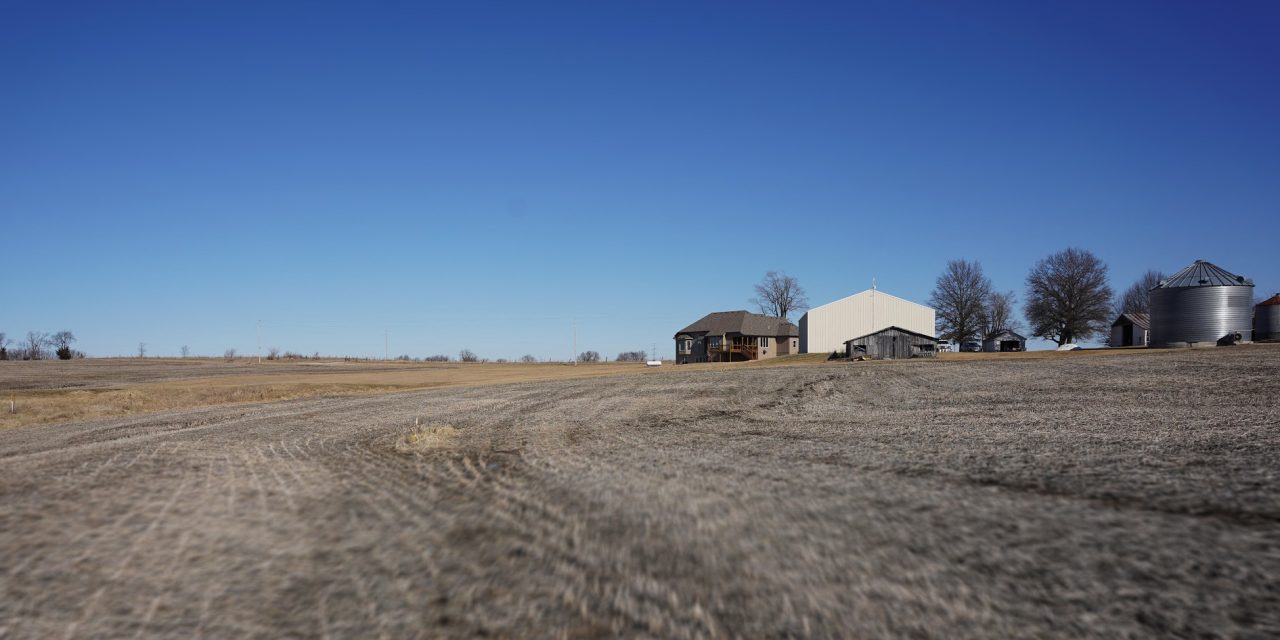 By Eric Bohl and BJ Tanksley

The 2020 regular session of the Missouri legislature is one we will remember for many years. The greatest pandemic in a century flared up just as we reached the heart of the schedule, where most of the hard work on legislation gets done. Once the legislature reconvened from an extended COVID-19 recess, some important items ended up on the chopping block in the scramble to the finish.

Property rights are as important to farming as any legal protection. This fundamental right has been under assault in northern Missouri for several years. A private, investor-owned company has sought the governmental power of eminent domain to take away land from citizens. The company plans to build a for-profit wind energy transmission line called the Grain Belt Express.

Thousands of Missourians have fought against this company’s effort to take land by force at cut rates. They contend, and we agree, that private merchant transmission lines should have to negotiate with landowners and buy easements at freely negotiated rates. This would simply mirror what is done for owners of the land on which the wind turbines sit that actually generate the line’s electricity.

The House passed property rights protections early in session. Unfortunately, in the final weeks of session, a handful of Senators prevented the bill language from coming to a final vote. These actions are very disappointing to Missourians who expect their elected representatives to fight for their rights. Allowing eminent domain to be used in this way sets a very dangerous precedent for our state.

It was also disappointing to see the legislature again fail to pass a Prescription Drug Monitoring Program (PDMP). This session supporters and detractors appeared to have found a compromise to allow the bill to move forward. Yet the bill ultimately died as a victim of political positioning in the final week. This leaves Missouri as the only state in the union without this tool to fight the opioid crisis.

Some of Missouri Farm Bureau’s other priority issues saw more success. Broadband internet access has never looked more essential than the past two months. All Missourians need affordable, reliable access to the information age now. Progress toward this goal received a boost with the passage of HB 1768. This bill will extend the Missouri Broadband Grant Program and allow the State’s economic development tools to facilitate broadband access.

The legislature approved a ballot proposal to restore fairness to the redistricting process. If voters approve, the plan would draw concise and contiguous districts while keeping communities of interest together. Rural and urban communities should each have their own distinct voices. They should not be divided and silenced for the benefit of partisan politics.

The sharp drop in tax revenue caused by this Spring’s economic contraction forced legislators to cut $700 million from the budget. We appreciate the legislature being mindful of the needs of agriculture throughout the process. The approved budget included $20 million in CARES Act funding to support meat processing facilities.

Governor Parson, his administration and the legislature all rose to the occasion to address the impacts of COVID-19. As we move forward, Missouri Farm Bureau will continue to fight for the unresolved issues in any special sessions and the 2021 regular session.

.@GovParsonMO has proven that he recognizes just how important #broadband is to our rural citizens.

We are working, farming, educating, and advocating for Missouri agriculture every day! #amplifyag 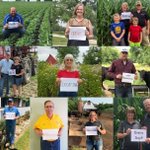