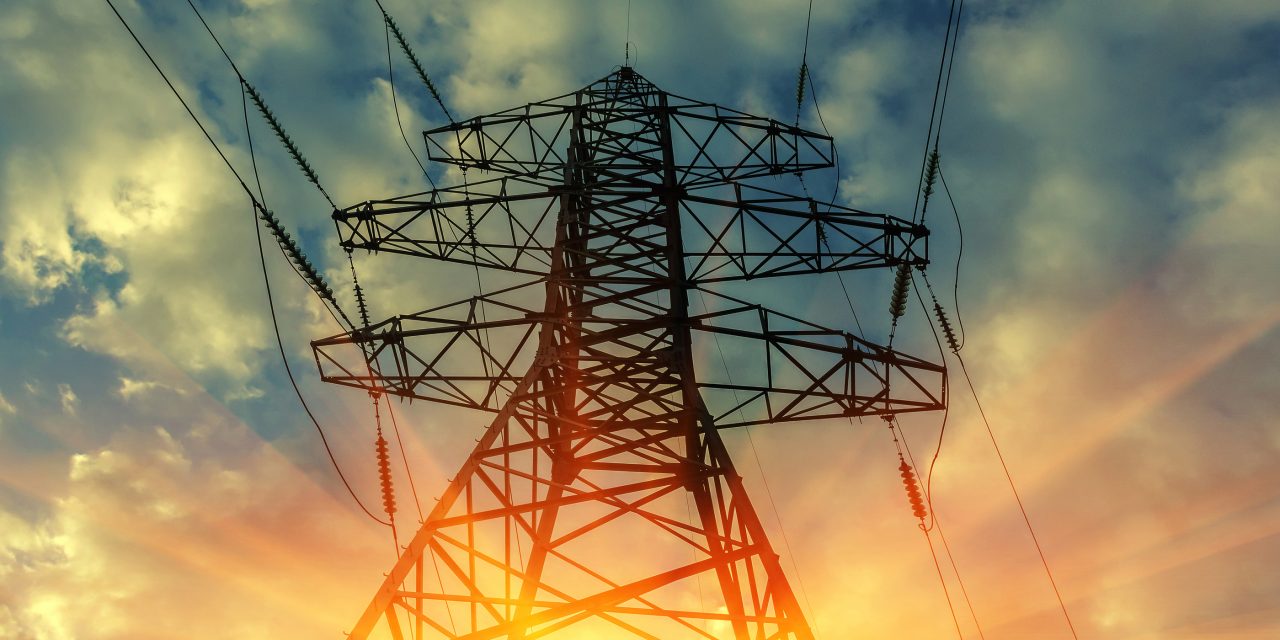 In 2015 the PSC denied Clean Line’s application for approval to proceed with GBE. However, in 2016 Clean Line reapplied. MOFB participated again as an intervenor in the PSC proceeding. In 2017 the PSC contended a Missouri appellate court ruling in a related case compelled them to deny the second application.

A contradictory ruling in 2018 by another Missouri appellate court brought the issue before the Missouri Supreme Court, which determined the PSC had misapplied the law in question and directed the PSC to reconsider its decision. In November 2018 Chicago-based Invenergy and GBE jointly requested PSC approval of Invenergy’s planned acquisition of GBE. In March 2019 the PSC reversed its decision thereby granting the use of eminent domain for the GBE project. In April 2019 the PSC denied requests by MOFB and landowners to reconsider.

In early 2020, the Missouri Supreme Court refused to take up MOFB’s appeal of the PSC’s decision. Efforts continue to resolve this issue in the legislature. See legislative update under Property Rights.

We urge the Missouri Public Service Commission to thoroughly review any request for utility status.

We urge the Public Service Commission to deny authorization to exercise eminent domain power for any transmission line proposed by private, out-of-state entities that do not serve Missouri customers.

With increasing demand for electricity and regulatory pressure to build new infrastructure for renewable energy, we support stronger statutory and legal protections for landowners in negotiations pertaining to siting, compensation and related considerations.

We support retaining statutory and regulatory requirements making assent by county commissions in all counties where infrastructure related to utility service would be located prerequisite to project approval by the Public Service Commission.

🌱We need farms & gardens for our food & well-being. To bridge the distancing of suspended F2F programming efforts, @MUExtension will be holding virtual town halls. 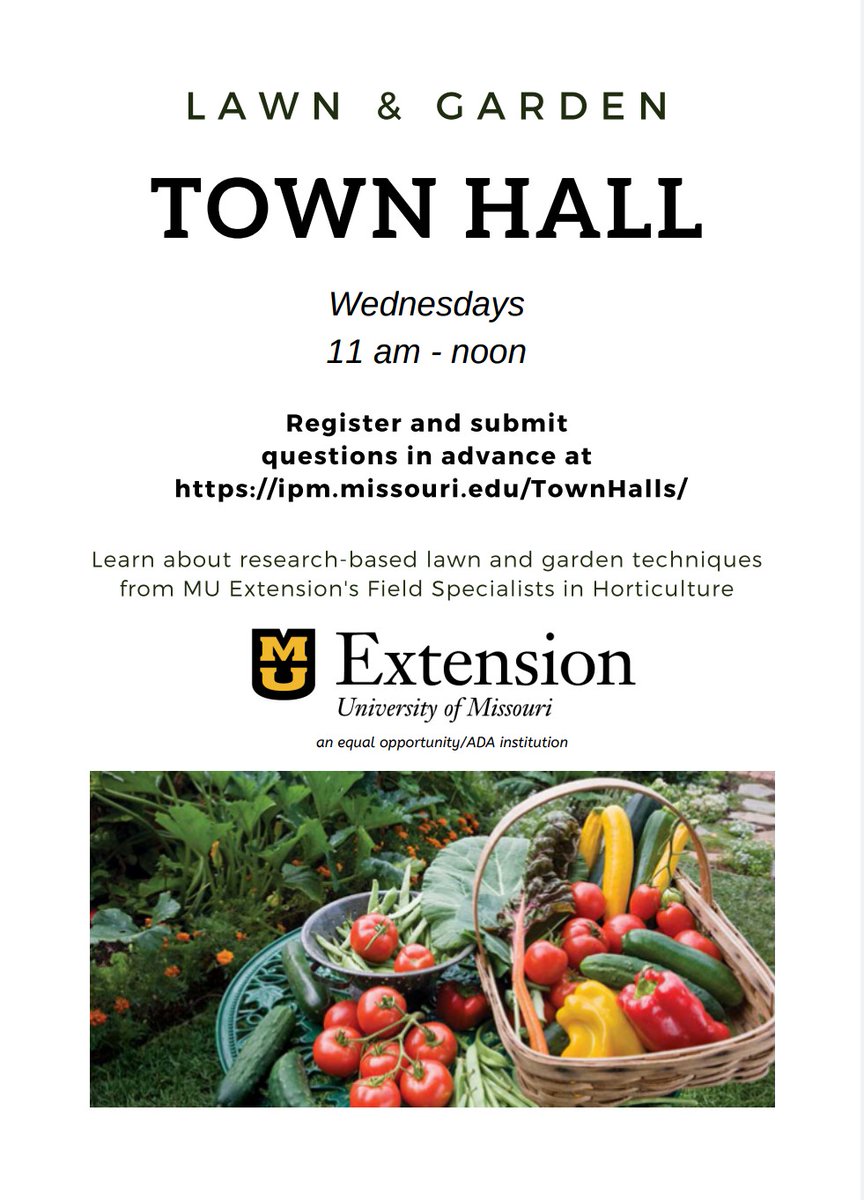 New to #gardening? Experienced gardener with a vexing problem? 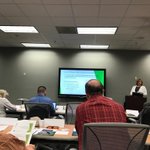 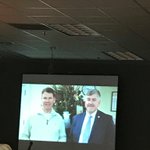 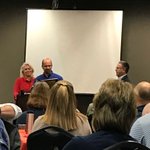