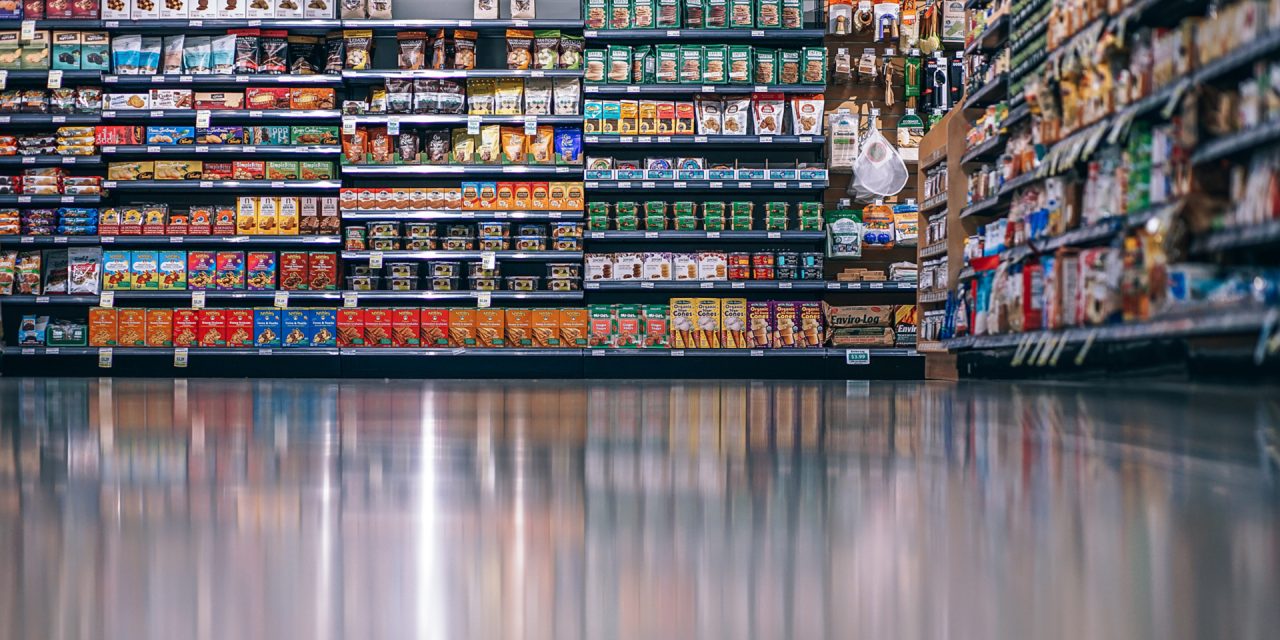 Food marketing claims have always stretched the truth. How many “miracle cures” or “superfoods” have been pitched to us over the years? But some recent trends are taking dishonest marketing tactics to a whole new level.

Most people have heard of Genetically Modified Organisms, or GMOs. Although a recent survey found that about 69 percent of consumers are not confident they know what GMOs are, only 32 percent say they are comfortable with GMO foods.

In contrast, scientists nearly unanimously agree that products that have been genetically modified are every bit as safe as their non-GMO counterparts. A 2016 scientific review of more than 900 studies found that in over 20 years of use, billions of people have consumed products derived from GMOs without one verifiable case in which the GMO has caused illness or disease. Yet distrust and fear sell, so the crusade against these products has raged on.

The standard-bearer of this movement is the Non-GMO Project, a nonprofit that bills itself as “North America’s most trusted seal for GMO avoidance.” Companies pay the Project for verification, thereby earning the right to use the Non-GMO Project’s seal of approval: a butterfly perched atop a checkmark. Along with the seal typically comes a premium charge to the consumer.

Interestingly, while the Non-GMO Project has stamped over 50,000 products GMO-free, only 10 GMO plant types are even commercially available: apples, potatoes, corn, canola, alfalfa, soybeans, rainbow papaya, cotton, sugar beets and summer squash. In other words, the vast majority of the products that are sold at a premium as “GMO-free” literally could not be GMO if they wanted to be – no GMO version exists. These marketing tactics smell strongly of fraud.

Most egregious is the recent trend toward stamping products containing no genes at all as GMO-free. Consumers can now purchase certified GMO-free water, pink Himalayan salt, vodka, kitty litter, dish soap and even condoms (one brand of which also markets itself as certified vegan, organic, cruelty-free, ethical and fair trade). Despite none of these items containing any genetic material whatsoever, they all manage to charge consumers more for the peace of mind brought by the butterfly checkmark.

For example, a 10-pound bag of The Good Earth Non-GMO Project Verified clumping cat litter sells for $18.99 on Amazon. Ten pounds of standard Arm & Hammer clumping cat litter costs about $5.30 at Walmart. Charging a 358-percent genetic purity premium on a product that has no genes is not just outrageous, it is deliberately misleading and fraudulent. It takes advantage of consumers who do not have sufficient information about the emptiness of the claims.

Perhaps in 2019 marketers can grow their margins by verifying that their products have not harmed any unicorns, are free of Bigfoot DNA, were not cursed by a witch and have never made contact with a leprechaun. Raising prices based on any of these claims would be as scientifically supported as a “GMO-free” premium. The only verifiable feature of these products is their effectiveness at separating more money from consumers’ wallets.

Farmers are invited to submit nominations for the 2022 @FarmBureau Farm Dog of the Year contest, supported by @Purina. Applications close July 2, so get the details below and share with your friends ASAP!

The Missouri Meat Producer Directory is a statewide listing of farmers that sell beef, pork, lamb and poultry directly to consumers. The list also includes processors from across the state that offer services to livestock farmers and consumers.

From the farm right to your table: purchase meat directly from Missouri farmers.

Ag Entrepreneurs: Join the Challenge to Showcase Your Startup

The Ag Innovation Challenge helps entrepreneurs grow their ideas into products that support farmers and ranchers in their mission to provide the food,...