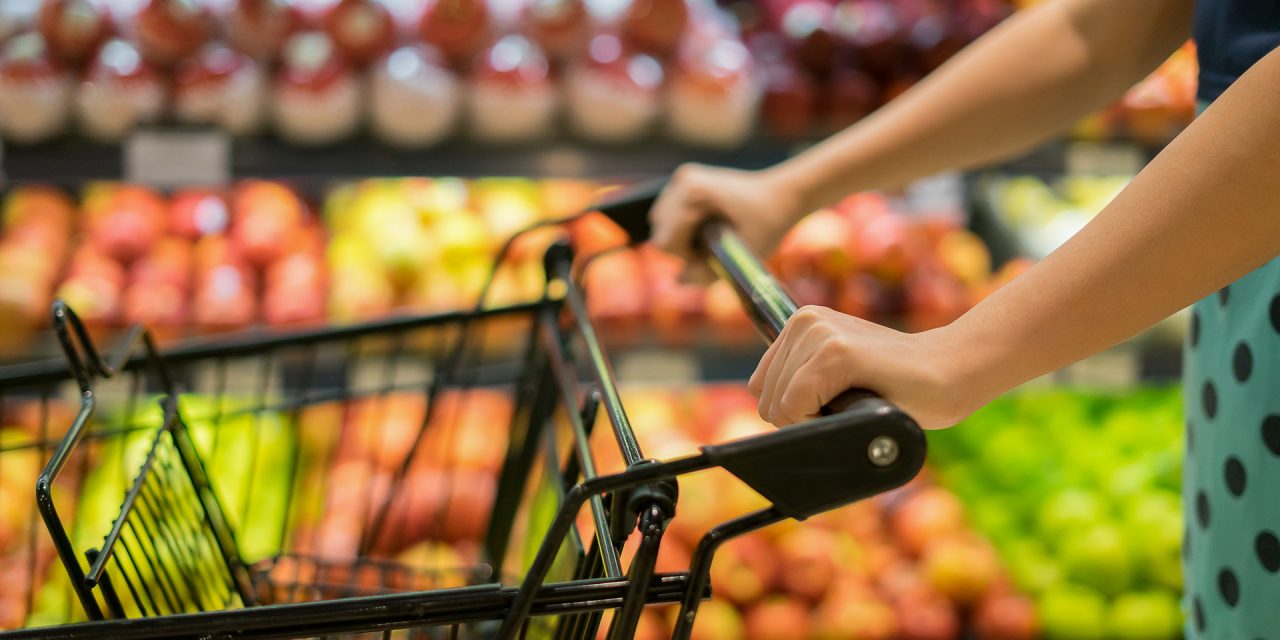 In the middle of the worst pandemic the world has seen in a century, some perennial fear mongers haven’t taken a break from trying to scare people about their food. One of the worst offenders, the Environmental Working Group (EWG), recently released a report so filthy and dishonest that the word “dirty” is in the name: the “Dirty Dozen.”

The last week of March, Americans were hunkering down and searching bare grocery shelves for food. In a three-week span, over 22 million Americans lost their jobs. Meanwhile, EWG was busy pushing out the latest version of its baseless scare list.

EWG doesn’t even pretend to ask whether the residues found are harmful. In fact, the fine print of the report says it “does not incorporate risk assessment into the calculations,” and “do[es] not factor in the levels deemed acceptable by the EPA.” Perhaps this is because science conclusively proves that the fruits and vegetables on the list are safe and healthy.

The truth is that not one of these foods is even remotely close to dangerous. Every food on the list contains far less residue than it would take to cause any health effects whatsoever. This is not according to Farm Bureau; this is according to the Environmental Protection Agency (EPA).

Several years ago, a scientific study in the Journal of Toxicology completely debunked EWG’s conspiracy theory. It reviewed 120 data points for the foods on the 2011 “Dirty Dozen” list. The study found only one instance where pesticide residues were even one percent of the level of potential danger.

Three-fourths of the results showed microscopic residue levels at least one million times lower than it would take to affect humans. Actually, 10 percent of the tests found residues more than one trillion times below where humans might be affected. Keep in mind, this is the list of foods that EWG calls “dirty.” Residues on every other food were even lower. The numbers have not changed much since then.

If this is what “dirty” looks like, we’re in pretty good shape. The “Dirty Dozen” is nothing more than a fear-based marketing ploy to promote more-expensive organic produce. Consumer Reports evaluated same-store price differences between conventional and organic products and found that organic cost 24 to 60 percent more.

With so many people struggling to make ends meet, we should be encouraging them to eat whatever fresh produce they can afford. This is especially true when the science proves that both types of food are healthy and safe.

The worst part about EWG’s scare tactic is that it actually leads people to eat less produce. A 2016 peer-reviewed study in Nutrition Today found that naming specific fruits and vegetables with pesticides led low-income consumers to buy less fresh produce of any type.

No matter which way you look at it, conventionally raised produce is is healthy, nutritious and safe to eat. EWG should be ashamed of itself for continuing to hawk its debunked conspiracy theory during this crisis. It hurts real people when they need honesty the most.