California’s Attack on Agriculture Smacked Down by Federal Court 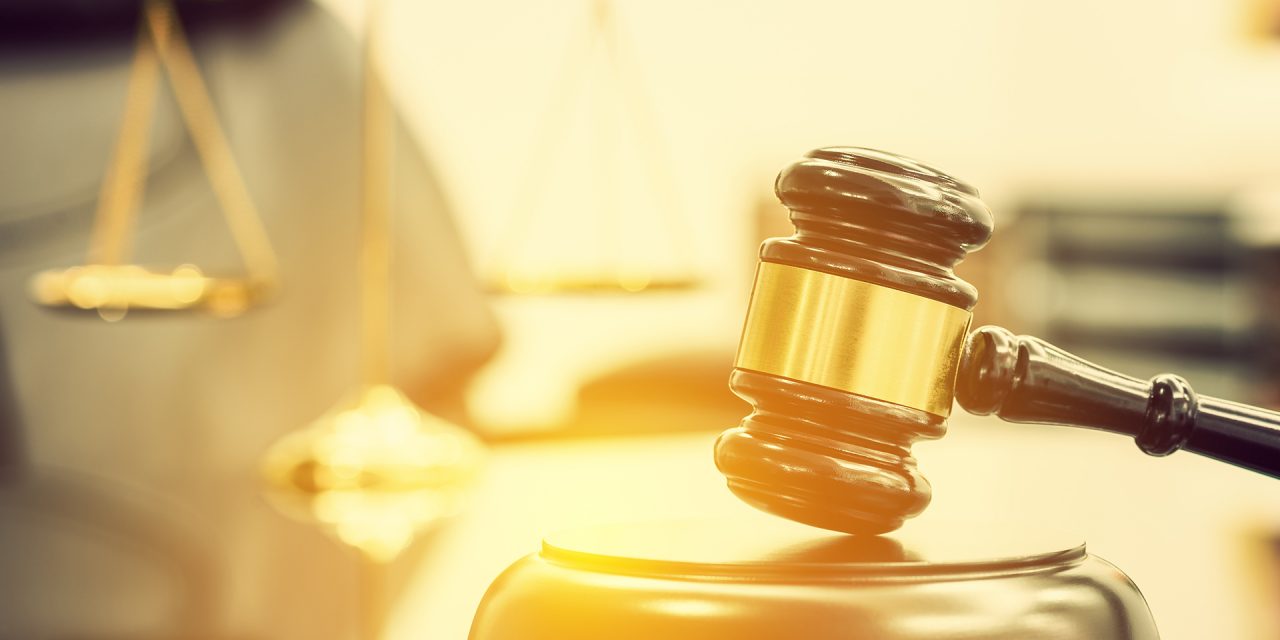 California is not known for its friendliness to agriculture. Time and again the state issues new laws, court rulings and jury verdicts that seem intent on decimating the very industry that feeds its own people. However, a hint of common sense sometimes sneaks into the system.

In late June, just such a thing happened. In a 34-page Order, Federal Judge William Shubb ruled against California’s overreaching regulations on the herbicide glyphosate. Commonly known as Roundup, glyphosate is the most widely used herbicide on Earth. Surprisingly to many people, it is also one of the safest.

In 2017, California took steps to force any product containing glyphosate to bear a warning label. The law gives two options. First, the label can read, “WARNING: This product can expose you to chemicals including [name], which is known to the State of California to cause cancer.” The second leaves even less to the imagination: “WARNING: Cancer.”

It would be bad enough if this rule only applied to California farmers. Unfortunately, it would actually apply to anything sold in the state, no matter where the product was made. This means these false warning labels would likely have to be placed on all products made with Missouri-grown corn or soybeans, since many of their end products are sold in California. This is as pure an example of government overreach as you will ever find. No state should be able to dictate agricultural policy for the other 49.

Sadly for California, there was a tiny problem with its new rule… the facts. Every major study except one has found there is not evidence that glyphosate causes cancer. California based its rule on one aberration amidst a sea of contrary proof.

The lone study finding cancer risk was performed by the International Agency for Research on Cancer (IARC). IARC is an arm of the United Nations’ beleaguered World Health Organization. Environmental activists working in state government cherry-picked this one outlier report and used it to further their radical goals.

Over a dozen plaintiffs sued the California Attorney General to stop the regulation. They claimed the government would be compelling false speech if it forced them to issue glyphosate warnings. The companies cannot honestly say glyphosate is “known to cause cancer,” because it is simply not true. Missouri Farm Bureau participated in the case, filing farmer affidavits about the impact an adverse ruling could have had.

Judge Shubb blasted California for its actions. He said, “It is inherently misleading for a warning to state that a chemical is known to the state of California to cause cancer based on the finding of one organization … when apparently all other regulatory and governmental bodies have found the opposite.” He went on to say, “the great weight of evidence indicates that glyphosate is not known to cause cancer.”

The most ridiculous part of this case is that out of all weed management herbicide in use today, glyphosate is one of the least toxic to humans. EPA statistics show it is safer than table salt, caffeine or aspirin. It is far less toxic than many “organic” pesticides, including Rotenone, lime sulphur and copper hydroxide.

Judge Shubb even pointed out California’s hypocrisy about glyphosate’s health impacts. He said, “Ironically, the (California) Attorney General, while arguing that glyphosate is a carcinogen, has argued that the likely amount of glyphosate that the average consumer will be exposed to is orders of magnitude lower than would be required to exceed the state’s no significant risk level. In other words, defendant on the one hand proclaims the need to broadcast glyphosate’s cancer risk while at the same time declaring there is no risk for the vast majority of consumers.”

California’s attempt to kill off one of the safest, most effective products for weed control was a bad idea from the start. Thank goodness there are still some judges in their state who use common sense and look at the facts instead of accepting the fearmongering of environmental activists.