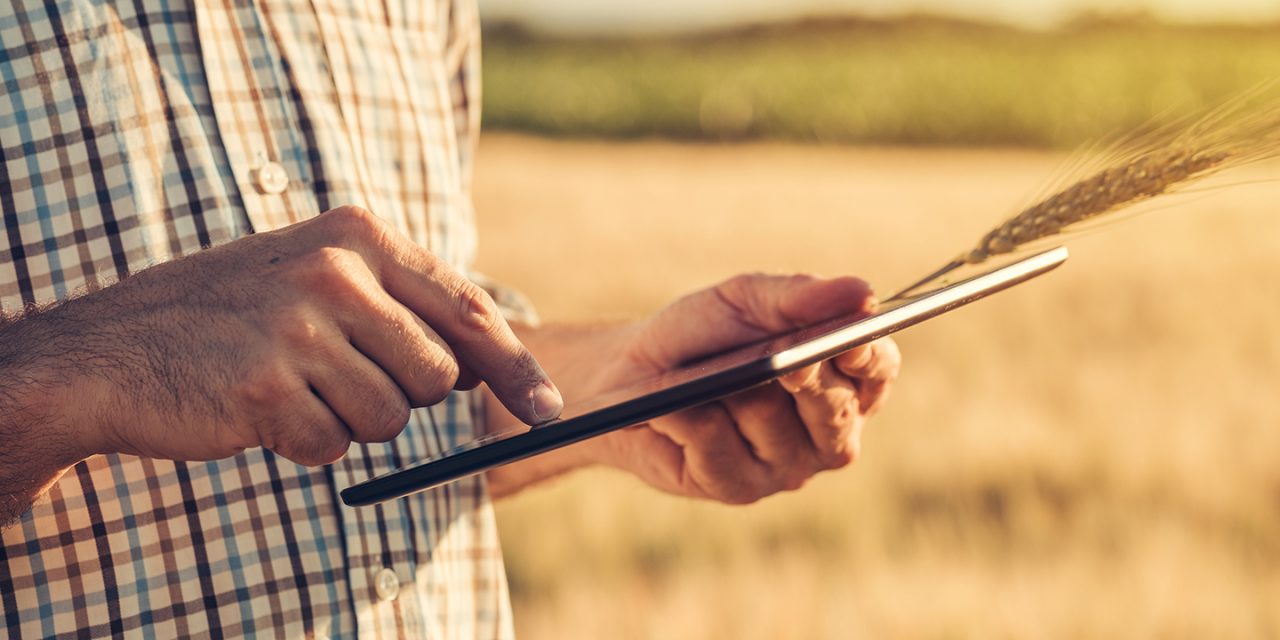 Survey data collected by University of Missouri Extension, Center for Applied Research and Engagement Systems, in partnership with the Missouri Farm Bureau.

Broadband internet access is essential for tomorrow’s economy. Missouri made a $5 million investment in the Missouri Rural Broadband Development Fund in 2019. In 2020, Governor Parson is requesting $10 million be devoted toward this fund. This will empower the state to coordinate efforts that will bring Missouri up to modern standards.

Missouri currently ranks 42nd in the nation in broadband access. Over one million Missourians lack access to broadband. As we have seen through the COVID-19 Pandemic, the lack of access disproportionately affects rural Missouri. According to a 2016 FCC report, 61 percent of rural Missourians do not have access to high-speed internet. In order for rural Missouri to reach its full potential we need access to the tools our urban friends take for granted.

MOFB is involved in discussions at the local, state, and federal level exploring new ideas to bring broadband to all Missourians. MOFB worked closely with Congresswoman Vicky Hartzler in the last farm bill to ensure that taxpayer-funded broadband projects only invest in technology that will not become obsolete for many years.

In 2018, in response to efforts by a coalition led by MOFB, the governor announced the creation of a Director of Broadband Development within the Department of Economic Development. This position will work within state government to focus the state’s resources. Many states have adopted a similar coordinating office in their effort to make strides broadband availability.

Also in 2018, the legislature additionally created the Rural Broadband Development Fund to allow the state to incentivize broadband deployment into unserved and underserved areas. In the 2019 session the legislature appropriated $5 million to this fund. In 2020, the legislature extended this program and broadened the ability to use block grants for broadband economic development.

We support making rural electric cooperatives and other entities eligible for Connect America funding to provide “next generation” broadband access.

We support the creation of a state incentive/development fund to improve the availability of broadband in rural areas. Suggested funding options could include current general revenue or new fees on related telecommunication services.

We support increased cooperation among internet providers to increase access to internet in rural areas through coordination/sharing of either current assets or the construction/installation of necessary infrastructure.

We support standardizing the minimum acceptable speed for all federally-funded broadband projects to a speed not less than 25 Mbps/3Mbps.

We oppose legislation or regulations pertaining to access fees that could hinder the availability of affordable advanced services (i.e. broadband) or result in dramatic rate increases for rural Missouri.

We support allowing rural electric cooperative easements to be used for the additional purpose of broadband service only, without compensation to the landowners as long as the landowners’ use of the easement is unaffected and no other damages or loss of property values are incurred.

We support making rural electric cooperatives and other entities eligible for Connect America funding to provide “next generation” broadband access.

We support state legislation and appropriations to match federal funding under the universal service Schools and Libraries Program, commonly known as the E-rate Program, that ensures rural schools in Missouri can obtain high-speed Internet access and telecommunications at affordable rates.

The FCC and an independent technology company should be required to implement rigorous testing to ensure there is not interference between broadband and GPS. Any cost resulting from technical upgrades or fixes must be assumed by the communication company responsible.

Access to high-quality voice, data, graphics and video via the Internet is increasingly important in our schools, hospitals, businesses and homes. As such, we support the Federal Communications Commission’s (FCC) definition for broadband (25 megabits per second download speed and 3 Mbps upload speed). We encourage investments in rural areas to provide high-speed fiber or other types of networks that will meet and exceed the FCC’s standard.

We believe the goals of the USDA Rural Utilities Service’s broadband program should be to assist broadband providers in expanding high-speed internet access to underserved areas and to promote competition in underserved areas to lower the price of high-speed internet access for consumers. USDA and Congress should use the Farm Bill and annual appropriations bills to modify the program to increase utilization of loans and grants in rural and underserved communities.