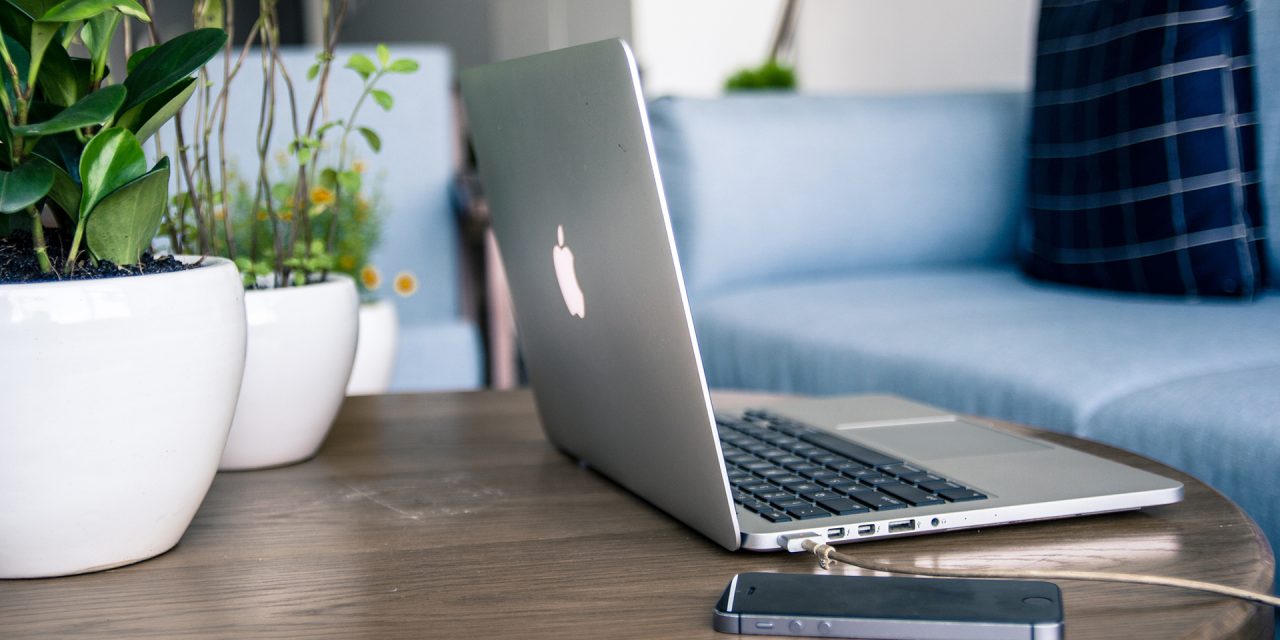 On October 29, historians and computer scientists celebrated the 50th birthday of the internet. On that day in 1969, the very first login to the internet occurred. The “birth” connected a terminal at UCLA to the Stanford Research Institute, about 350 miles away.

We have made unfathomable progress in the past 50 years. Unfortunately, that progress has been unevenly distributed. Rural and low-income Americans are increasingly on the wrong side of a growing digital divide.

According to the Federal Communications Commission (FCC), nearly 68 percent of those without home broadband live in rural communities. The FCC also found that only 53 percent of adults with incomes below $30,000 have broadband at home, compared to 95 percent of those making over $75,000.

Too often, well-off urban and suburban areas are plugged in to the modern economy and culture while rural residents are left behind. Abandoning our homes, farms and rural communities and moving to the city is not a realistic solution. We need our rural areas. They produce our food, the fiber that makes our clothes, they grow much of our fuel and they provide a stable base upon which the rest of our economy sits. We need to strengthen our foundations, not abandon them.

For example, taking better care of the land is a high priority for farmers. One of the best ways to improve stewardship is by using less fertilizer and fewer pesticides. Precision farming – using high-tech data collection, soil testing and mapping – reduces the need for these inputs. It also can reduce farmers’ costs and increase yields at the same time, making it a win-win solution.

Unfortunately, the U.S. Department of Agriculture (USDA) reported in 2017 that 29 percent of U.S. farms have no access to the internet whatsoever, much less broadband access. Without broadband connections, farmers cannot use these breakthrough technologies to improve their operations.

Missouri has lagged behind other states in broadband deployment. Research by broadbandnow.com places us 41st in broadband connectivity – an abysmal ranking on such a critical need for our state’s future.

In recent years, Missouri has taken steps to improve its broadband deployment. In 2018, the state created an Office of Broadband Development within the Department of Economic Development. In 2019, the state legislature followed Governor Parson’s lead and appropriated $5 million to fund a Broadband Grant Program. This program will help rural and underserved areas gain access to high-quality service at affordable prices.

Missouri Farm Bureau is doing its part to improve broadband access for all Missourians. Our organization has been involved in these discussions for several years. We continue to push our policymakers to do even more.

Personal stories of ordinary Missourians’ struggles and successes make a big difference. We would love to hear how broadband, or lack thereof, affects you. Go to mofb.org/broadband and tell us today. Together we can make rural Missouri stronger and better-prepared for the future.