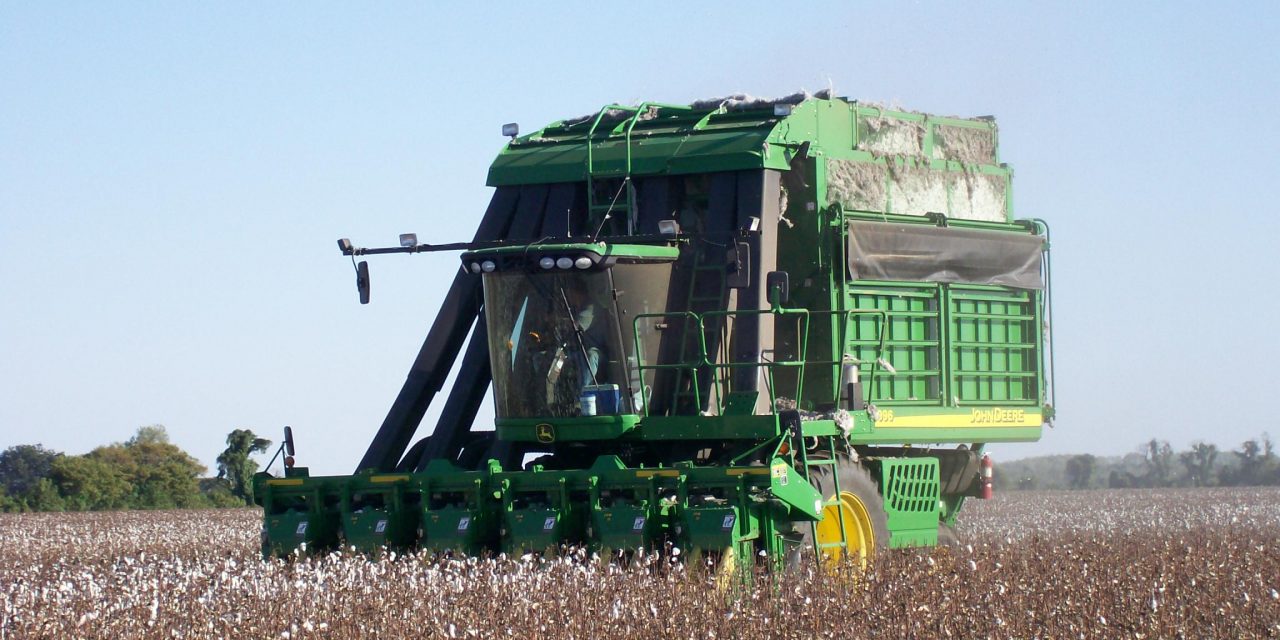 It seems like every time I wake up and scroll through the headlines, talk of climate change is in the national news. The debate about climate policy has been heating up for several years, but recently it has felt like “carbon” or “climate” are in every sentence coming out of Washington.

If you feel this way too, it’s not your imagination. President Joe Biden announced early on that his administration is taking what he calls an “all-of-government approach” to the “climate crisis.” On January 27, just a week after his inauguration, President Biden signed a sweeping executive order on “tackling the climate crisis at home and abroad.” He also has repeatedly stated that one of the main goals of his multi-trillion-dollar Build Back Better proposal is to bring about unprecedented action to address climate change.

One thing is clear: when President Biden says “all-of-government,” he means it. Of course he is pushing this agenda in the agencies you’d expect like the EPA and Department of Energy. But what if I told you the president’s executive order explicitly puts climate policy “at the center” of U.S. national security policy? It also sets up a “National Climate Task Force” to coordinate climate action across all levels of government. The task force pulls together 21 federal agencies and departments as varied as the Department of Labor, Department of Housing and Urban Development and the Securities and Exchange Commission (SEC).

The members of this expansive task force have wasted little time getting to work. In September, the Wall Street Journal reported that the SEC “has sent letters to dozens of public companies” demanding information about “how climate change might affect their financial earnings or business operations.”

Other members of the task force have been busy as well. The Department of the Interior shut down all new oil and gas leasing on federal lands. The Treasury Department set up a “Climate Hub” and appointed a new “Climate Counselor.” The Department of Homeland Security created a “Climate Change Action Group” and committed to making electric vehicles 50% of its fleet by 2030. This is just a tiny sampling of the administration’s extensive actions.

In the same executive order, President Biden directed his administration to “make environmental justice a part of the mission of every agency.” What, you may ask, is “environmental justice?” Unfortunately, the order defines it broadly, directing the government to address “the disproportionate health, environmental, economic, and climate impacts on disadvantaged communities” through its new Justice40 Initiative. This government-wide program will direct 40% of benefits from climate efforts to disadvantaged communities.

Climate conversations are going far beyond President Biden’s Executive Order. In recent days, some politicians have even breathed new life into talk of a carbon tax. Twelve years ago, Farm Bureau worked hard to stop the Obama administration’s Cap and Trade plan, which would have sent energy prices skyrocketing. The same holds true today. Americans do not need another massive tax, especially with inflation on the rise and gas north of $3 per gallon in many parts of Missouri.

Whether or not you’ve noticed it happening, the reality is undeniable. Over the next few days, we’re about to see it on full display. On Halloween, the United Nations Climate Change Conference known as COP26 will kick off in Glasgow, Scotland. President Biden’s Special Envoy for Climate, former Senator John Kerry, is cranking up the rhetoric, calling this particular annual meeting “the last, best hope for the world.” He plans to pressure world leaders to set much more aggressive targets to reduce carbon emissions.

Keep in mind that Kerry and most of the other climate justice activists will be flying to the conference on private jets – a practice Kerry said in 2019 is “the only choice for somebody like me.” As they fill the sky with CO2, Missouri’s farmers and ranchers will be working to offset emissions made by these climate warriors by sequestering carbon in our fields, pastures and forestlands while also keeping our nation fed, clothed and fueled.

President Biden’s climate agenda is moving full speed ahead, and the administration is looking to use every lever of power available to achieve its goals. Climate policy is no longer an issue we can hit the snooze button on. The alarm bells are ringing everywhere. It’s time for all of us to wake up to what’s going on.

Editor’s note: This is part four of a multi-part series surrounding climate policy. Contact Eric Bohl, Director of Public Affairs and Advocacy, to schedule President Hawkins for an interview on this topic. 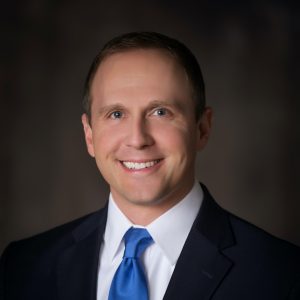 Garrett Hawkins is the President of Missouri Farm Bureau, the state's largest farm organization. For his full biography, see Board of Directors.